WWE legend, The Undertaker has officially retired from WWE after a ‘Final Farewell’ at Survivor Series on Sunday night, November 22 bringing his remarkable 30 year career to a befiting ending.

Undertaker, real name Mark Calaway, 55, has been a popular household name in the sport since making his debut at Survivor Series in 1990.

Since his debut he has won seven world championships and a 21 match winning run at WrestleMania. 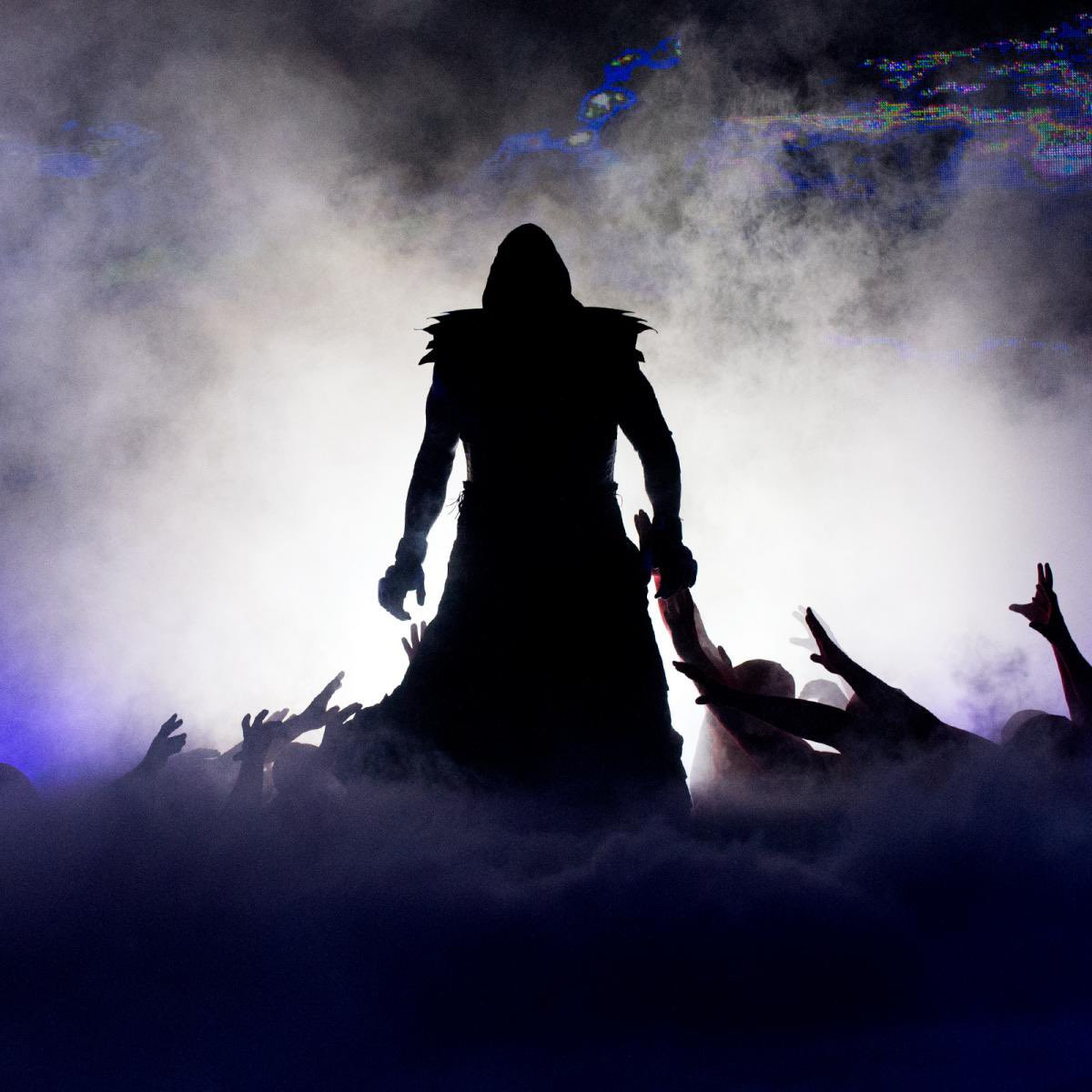 “For 30 long years, I’ve made that slow walk to this ring and have laid people to rest time and time again,” he stated in the WWE ThunderDome with virtual fans watching from home due to the pandemic. 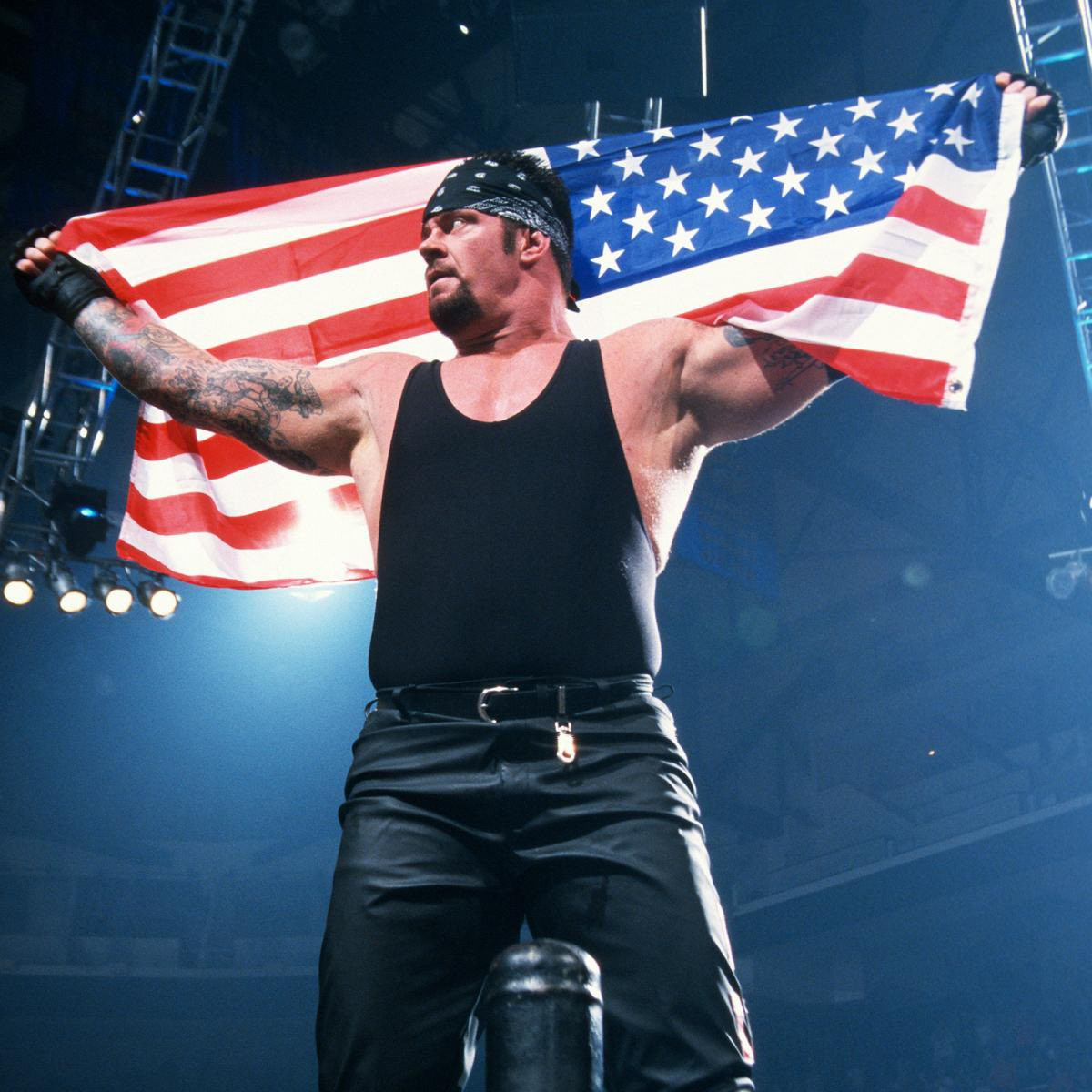 “Three decades this man, not withstand his injuries and hardships he’s endured and stricken fear in the hearts of, if not, terror in the hearts of almost everyone he faced here in the ring.

“At the same time he entertained the global audience. Be it WWF or, of course, WWE Universe currently.

“Tonight marks an end of an era. End of an era of a long, storied career. It has to never be duplicated. So tonight, we say, we say goodbye.

Watch the video below WWE Legend The Undertaker

A legendary 30-year career comes to an end.

The Undertaker's final farewell. (via @WWE)pic.twitter.com/GdCmyopD6N