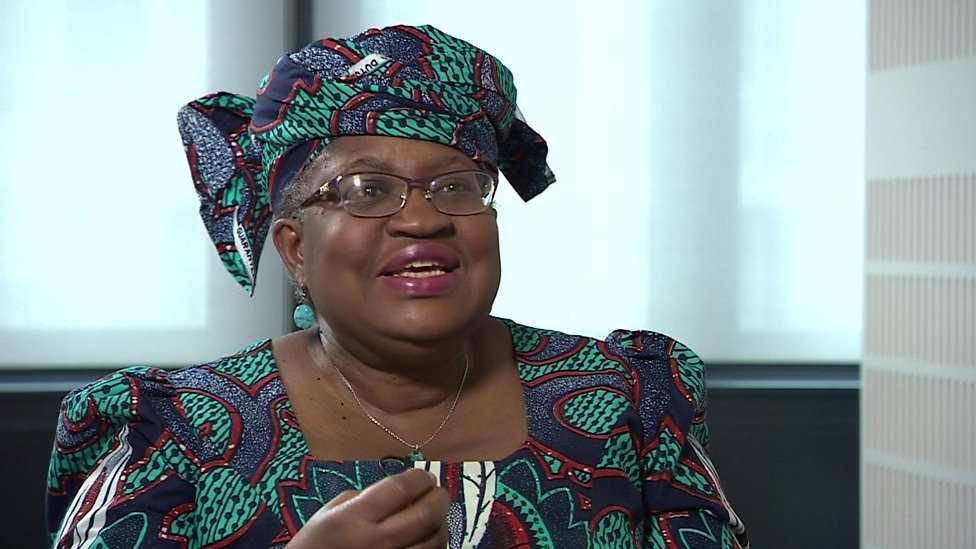 Mr Charles Michel, the President of the European Council, has restated Europe’s support for Nigeria’s Dr Ngozi Okonjo-Iweala to emerge as the next Director-General of the World Trade Organisation (WTO).

The EU Council President made this known when he held a video conference with President Muhammadu Buhari on Friday.

A statement issued by the Special Adviser to the President on Media and Publicity, Chief Femi Adesina, said that President Buhari is leading Nigeria’s charge for Okonjo-Iweala, the country’s former Minister of Finance, to emerge as the first black and female WTO DG.

According to the statement, President Buhari thanked the European Council for its support for Nigeria’s candidate.

Also discussed during the conference were issues bordering on debt relief for Africa, EU-African relations and recharge of the Lake Chad, which has currently shrunk to less than one-third of its usual size, and throwing about 130 million people who depend on the Lake into dire straits.

Recharge of the Lake Chad is an issue the Nigerian President had vigorously canvassed at diverse global fora in recent time.