The rate of killing in the north is becoming worrisome.

Women and Youths in Southern Kaduna came out in their numbers on Saturday August 8 to stage a protest over the incessant killings in the area.

ALSO READ : Buruji Kashamu: His Life, Drugs And Many Controversies

The protesters called on the Federal and State governments to put an end to the attacks that have claimed the lives of so many. 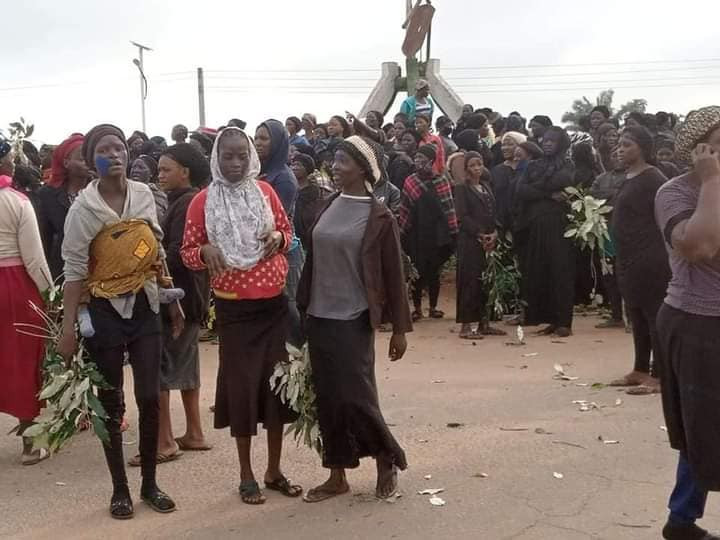 Speaking on behalf of the protesters, Mrs. Dorcas David called on the Kaduna State Government to remove the curfew imposed in the area as a matter of urgency as the curfew gives the assailants easy access to their villages to kill them.

“The military that was deployed has been baised in protecting lives and properties and has become a tool that is used in killing them. It is unfortunate that our killers could still beat security check-points, invade our communities and carry out all kinds of heinous acts for hours without any interruption.

We have called the military on several occassions when our communities are under attacks but they only come when the attackers must have finished their operations and left.

We’re letting the whole world know that the military sent to guard us have now formed part of the problem we are facing in Southern Kaduna.” 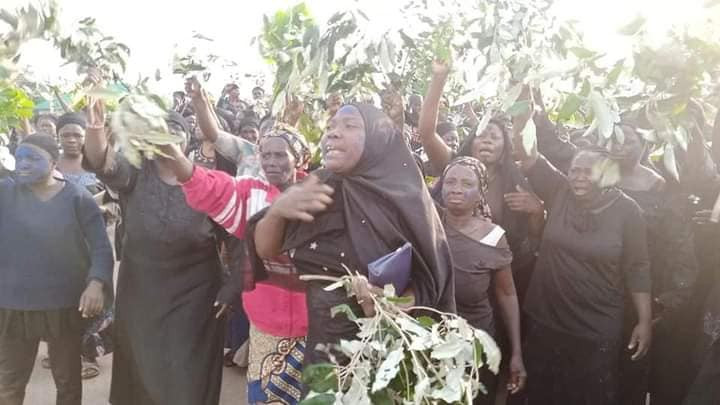 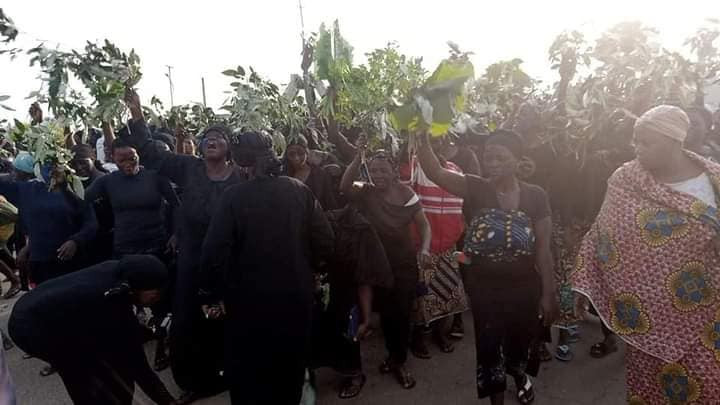 Femi Fani Kayode Is Not God, Tell Him To Calm Down