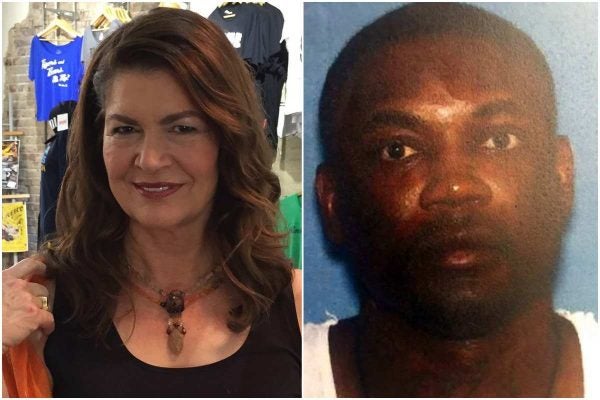 A woman identified as Martha McKay has been killed by the same man who murdered her mother 23 years ago after he was released on parole.

According to Sun UK, it was gathered that the man murdered McKay after she forgave him for killing her mother.

Travis Lewis, fled the house when deputies showed up on the scene, but he fell into a nearby river and died, according to police.

Police say Lewis was the only suspect in McKay’s murder. Both bodies are expected to undergo autopsies to determine the causes of death.

Lewis was paroled from prison in 2018 after serving 23 years for fatally shooting Martha’s mother, Sally McKay, and their relative Lee Baker, back on Sept. 10, 1996.

Mckay had forgiven Lewis for the crime, and went on to befriend him. This didn’t go down well with her friends and family.

Family friend Frank Byrd, who’d driven McKay to the state penitentiary to see Lewis, told her he didn’t think it was a good idea, but “she didn’t answer me,” he says.

Her family also warned her to be careful. “We had said, ‘Just stay away from him. It’s a bad juju type of thing.’ But she wouldn’t do it,” says Hutton.

“We were contacted every time he came up for parole,” says Hutton. “None of us would OK it except for her.”