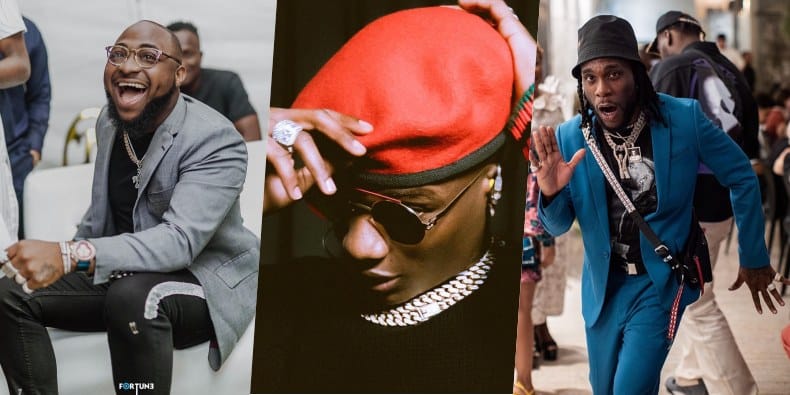 This is the very moment to proudly scream ‘Nigeria to the world!’ because our star musicians, Wizkid and Davido are making us  super proud with their influence in the world. Both singers have landed spots at the top of Billboard’s World Music Sales Charts this week. 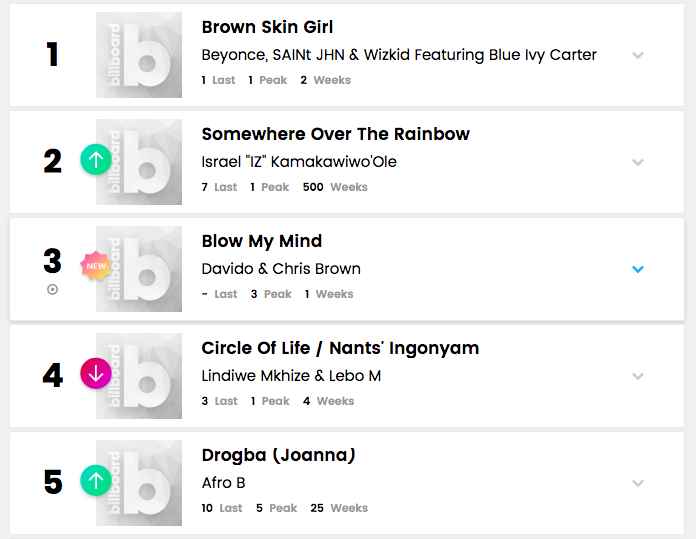 ‘Blow my mind’ which was released just a week ago has already racked up 6.9 million views on YouTube, while Brown Skin Girl’s official audio has over 7 million listens on YouTube and multitude reposts. Davido is also preparing to go on a ‘Blow My Mind’ tour in New York, Lebanon, Marbella, Mykonos and Cape Verde.

ALSO READ:   Zlatan shares screenshot of DMs he sent Olamide back in 2016

Wizkid is also going on a tour soon to Paris, the o2 Arena in London, Manchester and a few other locations. Starboy also has another feature with United Kingdom rapper, Kojo Funds coming soon. His other collabs with Olamide and ID Cabasa, ‘Totori’ and ‘Dis Love’ with DJ Spinall and Tiwa Savage have been tearing up the airwaves. 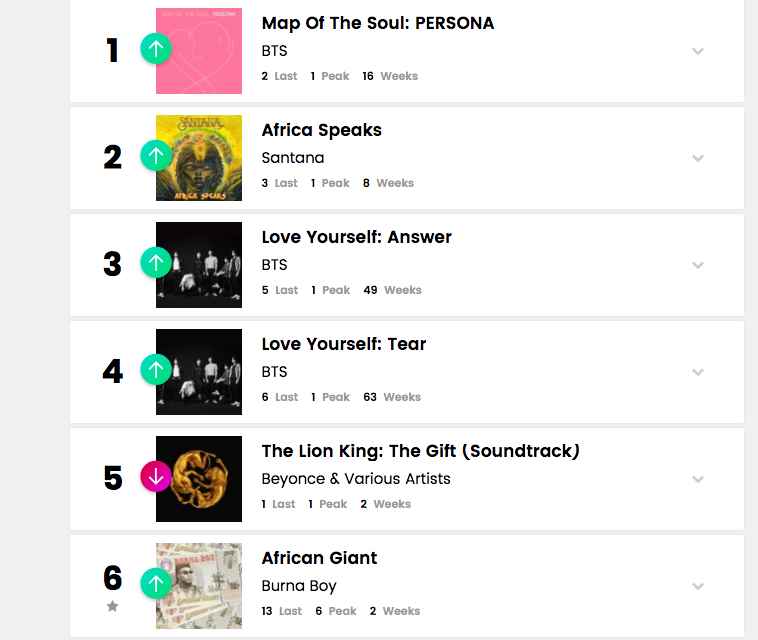 Burna Boy, Wizkid and Davido are really making us proud on the international front and we can’t contain our excitement!

Burna Boy Escape? What Happened To Burna Boy In The Cubana Club Shooting?