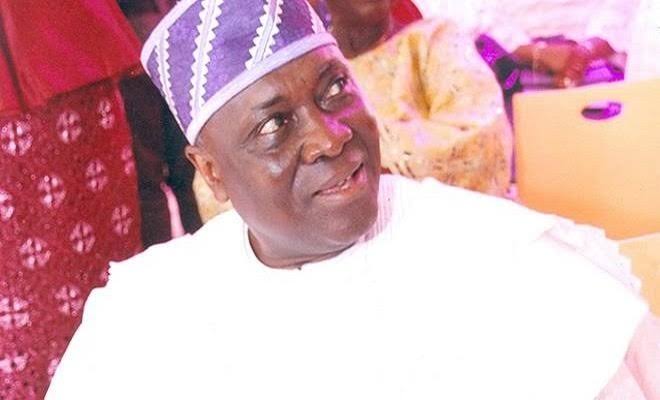 Alhaja Ariat Smith died at the age of 65 on Friday, June 5, after she succumbed to an undisclosed illness.

In a statement by the Lagos State government, signed by the Chief Press Secretary to the Governor, Mr. Gboyega Akosile, announcing her death, it stated that the deceased will be buried Saturday, June 6 according to Islamic rites.

On the death wife of former Inspector-General of Police, the statement read in part:

“Lagos State Government, on behalf of the Smith family, wishes to announce the passage of our mother and grandmother, Alhaja Ariat Aderoju Smith (nee Jinadu) who died on Friday, June 5, at the age of 69. “The remains of late Alhaja Ariat Smith will be buried on Saturday, June 6, in accordance with Muslim rites. “Only immediate family members will be allowed at the burial rites, in strict compliance with the NCDC/Lagos State Government’s guidelines on COVID-19 social distancing protocol. “May Allah grant her Aljanah Firdaus.”

She is survived by her husband, Musiliu A. K. Smith; children: Mr. Mujeed Adekunle Smith and Mrs. Atiat Olubunmi Sheidu.