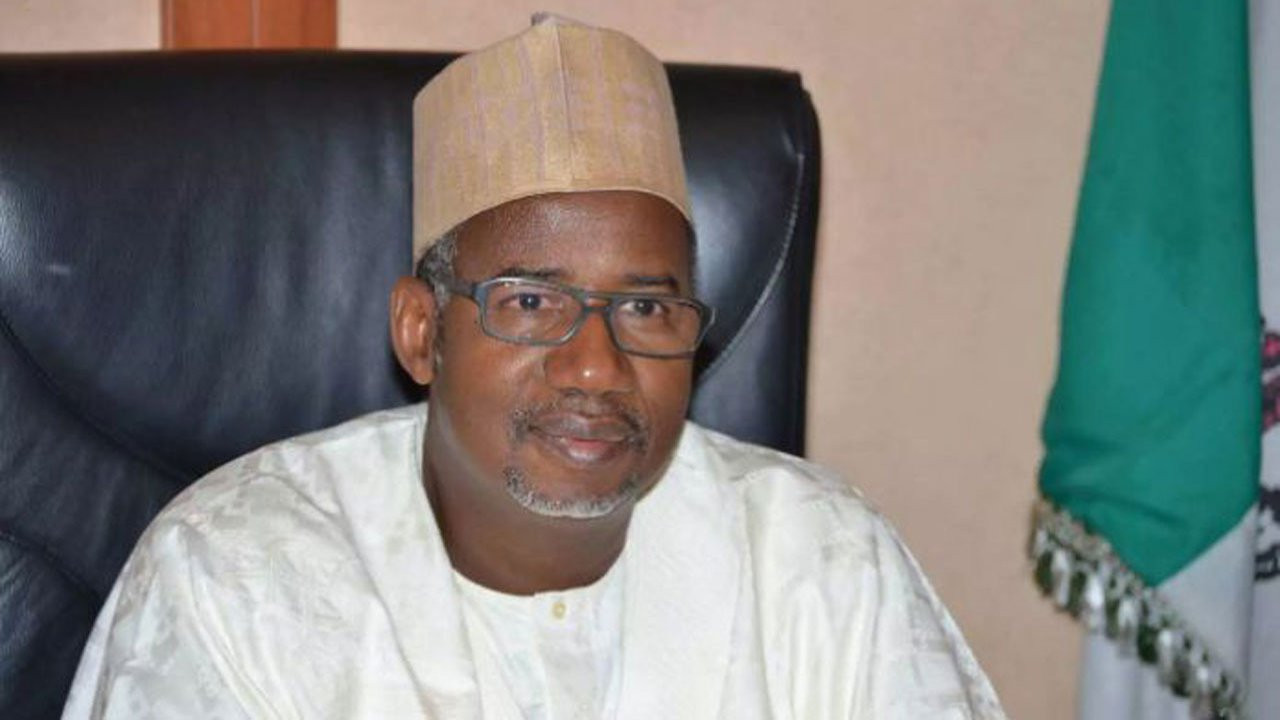 The Bauchi state Governor in an interview on Channels Television, claimed that fraud on the part of either INEC or security operatives cost his party the election.

Bala also added that the general impression within the party and within the country is that Atiku Abubakar actually won the election and that they lost to a lot of fraud.

“The general impression within the party and within the country is that we actually won the election and that we lost to a lot of fraud, to a lot of manipulations that was perpetrated by either the electoral umpire or by the security operatives.

“We do not want to be the whipping boys, we have looked inward to see what had prevented us from winning the election. We have a lot of evidence, which we tendered but was not accepted. The issue now is that we know we are all Nigerians. We know the nook and cranny of Nigeria. We know what happened in 2019.

“We are not only looking at the other side and playing the blame game that is the fault of this present administration. We are also critical with ourselves, where we have some gaps, loopholes and inadequacies.

“We are not only looking at the other side, but we are also looking at ourselves, looking at our internal politics, and giving a level playing field for the youths and women who are a majority in terms of demographics and in terms of interest.

“And of course, making sure that the electoral umpire, the INEC that is now instituting some reforms will also become impartial.”