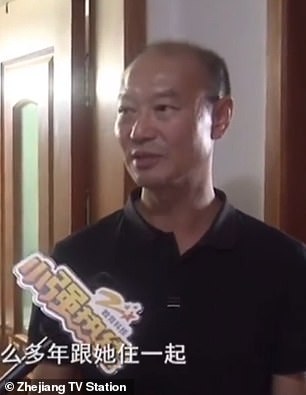 A man in China has been arrested by police for allegedly killing his wife, cutting apart her corpse and flushing some of her remains down the loo in a gruesome case that has shocked the country.

Xu Guoli, 55, has been accused of murdering his partner when she was asleep due to ‘conflicts in family life’, according to a city’s legal authority.

He allegedly dumped part of her wife’s dissected remains in various locations and got rid of her body tissue partially through the toilet at their home in eastern China’s Zhejiang Province.

Mr Xu was formally arrested yesterday in the city of Hangzhou on suspicion of intentional homicide.

In a statement, the city’s legal authority said Mr Xu’s method of crime was cruel, and the nature of his act was ‘evil’.

The chilling case emerged when Mr Xu reported to the police last month that his spouse had left home in the middle of the night and ‘mysteriously’ gone missing. 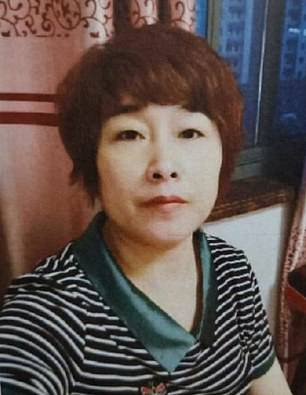 Officers pinpointed him as the main suspect after discovering human tissue in the septic tank in their community, reported state broadcaster CCTV.
According to the state-run media outlet, Mr Xu worked as a driver in Hangzhou before the case and his wife, 51-year-old Ms Lai, was a cleaner.

The couple had divorced for unspecified reasons before remarrying in 2008.

Mr Xu claimed he found his wife had vanished after waking up on the early morning of July 5.

He noted that the couple had spent a day ‘happily and harmoniously’ with their daughter the day before.

CCTV released the last surveillance footage of Ms Lai, which showed her entering the lift with her daughter at around 5pm on July 4.

Mr Xu and his daughter went to the police on July 6 to file a missing person report. Police conducted a thorough search in the community but failed to find any traces.

Officers also viewed around 6,000 hours worth of security camera footage, but could not see Ms Lai leaving the building.

Speaking to a local TV station on July 17, Mr Xu said that his wife could have left with other individuals in the middle of the night.

He also voiced concerns about the future of him and his daughter to reporters.

He said: ‘What about my daughter’s life? What about my life? When exactly will my wife return? [We] don’t even know if she is alive or dead.’ 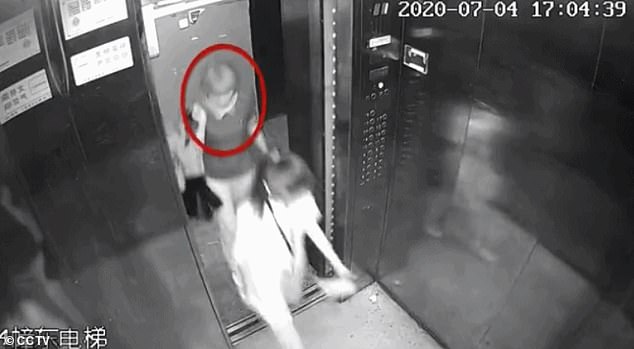 The incident saw a breakthrough when police formed a special team to investigate the case on July 21 and decided to drain the septic tank of Mr Xu’s residential compound.

Officers spent 25 hours extracting the waste and transported it to a lab with 38 trucks. Lab workers identified suspected human tissue in the refuse on the next day.

Police summoned Mr Xu for questioning at 1am on July 23, and after nine hours of interrogation, the man admitted to murdering his partner and cutting her body into pieces.

Mr Xu confessed that he had felt dissatisfied towards Ms Lai due to ‘conflicts in family life’, leading him to kill her during her sleep in the early hours of July 5.

The Hangzhou Municipal People’s Procuratorate, the government organ for legal supervision, granted the request on August 6.

The case is under further investigation.

I Beg To Feed Despite Risking My Life For Nigeria, Working Under Buhari, Obasanjo, Gowon...