Two former governors who were jailed for massive corruption have regained freedom.

The two former governors were jailed for massive corruption in their states.

The duo were granted presidential pardon in April, 2022 by President Muhammadu Buhari’s government after a court jailed them for milking their state treasurer dry.

Jolly Nyame was jailed for 12 years by a federal high court some time in 2019. On February 7, 2020, the supreme court affirmed the judgement. 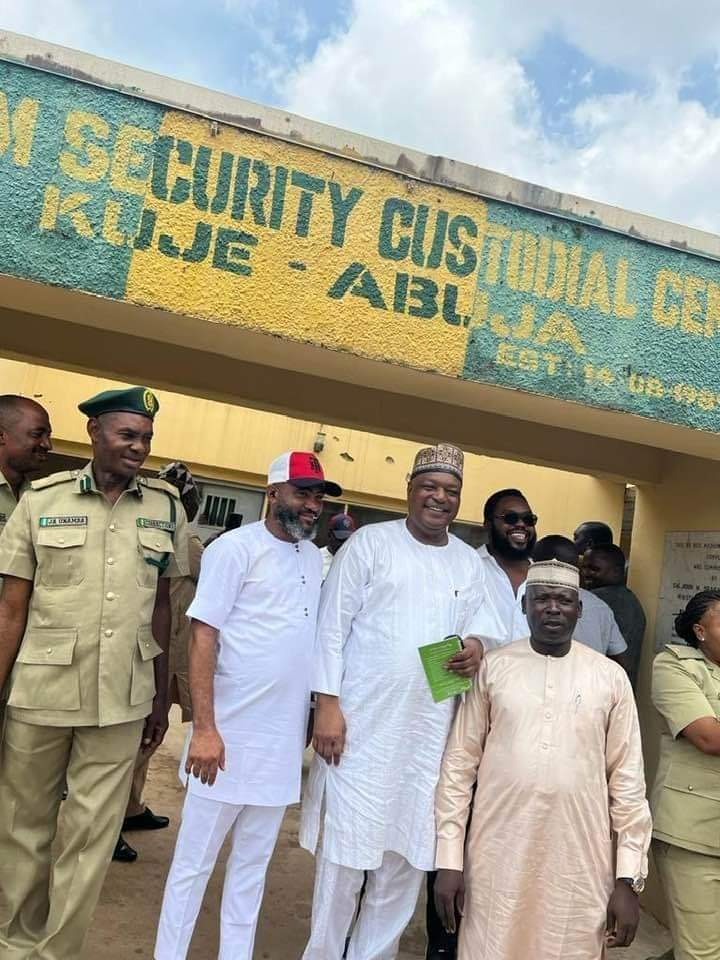 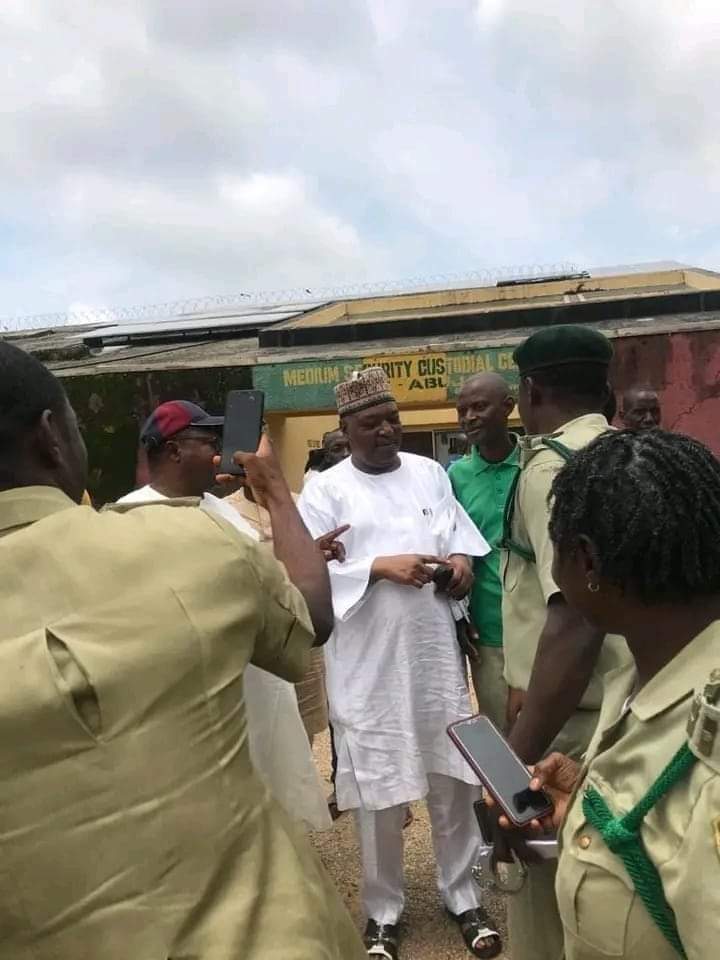 That is all the latest Nigerian news on Nyame, Dariye released from jail after presidential pardon.