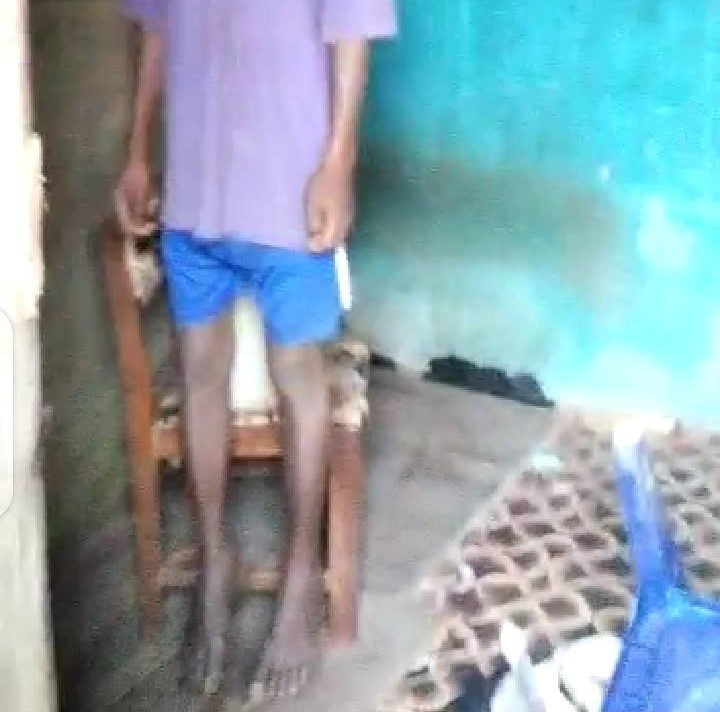 A 45-year-old man has been said to have committed suicide after being accused of defiling a minor in Agbor, Ika South Local Government Area of Delta State.

In the early hours of Saturday, July 17, the deceased, named Jagbefume Oriagioge, allegedly hanged himself in his room on Iregwa Street in Agbor.

He was born into an Esan community in Edo State and worked as a dedicated usher at a branch of the Redeemed Christian Church of God, Agbor, also known as Freedom Hall parish. Oriagioge was known as Pastor by his friends and family.

According to reports, the deceased may have killed himself after being accused of defiling the daughter of one of his neighbours.

“He was believed to have committed suicide because he could no longer endure the disgrace of supposedly having carnal knowledge of his next-door neighbour’s female child (minor), which had been brought up at the community palace.

The dead was a person who did not feel comfortable enough with others to truly reveal who he was. We referred to him as a “pastor” since we believed he was one “According to a neighbour, according to the Nigerian Tribune.

Further investigations are being carried out, according to DSP Bright Edafe, a spokesman for the State Police Command, who confirmed the incident. He said the remains of the deceased have been deposited at Central Hospital, Agbor for autopsy by policemen from Agbor Police Divisional Headquarters, while further investigations are being carried out.

NBA Fans of Every Team Now Have NBA App For Everyday...