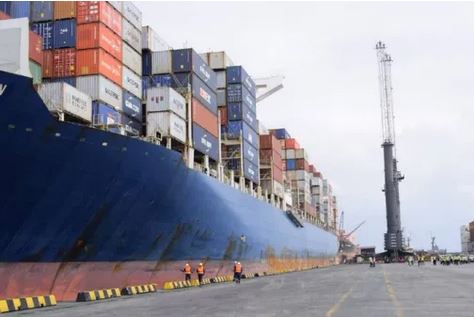 The Nigerian Ports Authority on Saturday announced the successful berthing in Onne Port, Rivers state, of the biggest container ship to ever call at any Nigerian port.

The Maerskline Stardelhorn vessel with Length overall of 300 metres, width of 48 metres was received at the Federal Ocean Terminal (FOT), at 1620 hours.

It has a capacity of 9,971(TEUs) and is a flagship from Singapore.

According to some reports, the ship was diverted to Port Harcourt to decongest the Lagos ports. 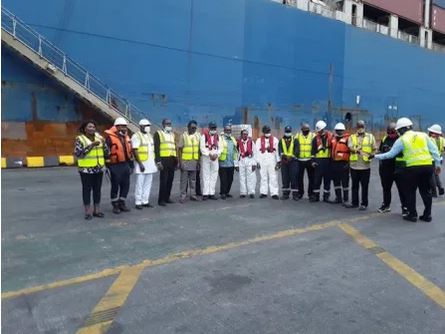 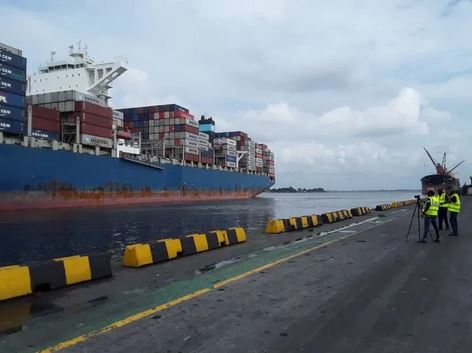 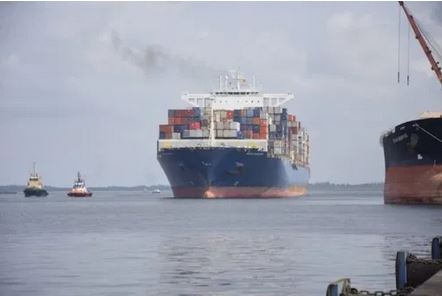 Cardi B Reacts After Being Compared With BBNaija’s Erica (Photo)