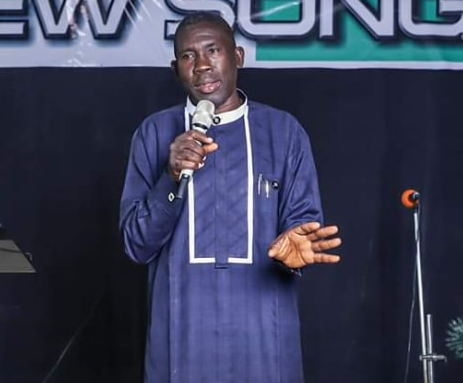 The chairman of the Nigeria Labour Congress in Taraba State, Comrade Peter Gambo, has died.

The state commissioner of health Dr Innocent Vakkai who confirmed his death, said Gambo died of diabetes and not COVID-19 as some persons have speculated. He said that though Gambo had been on admission at the state’s Specialist hospital Jalingo, he was tested of COVID-19 and his result came back negative.

Until his demise, he was serving his second tenure in office as the Chairman of the NLC. He was also the General Overseer of the Jesus Glorious Army International Church, Taraba State

May his soul rest in peace, Amen.

Governor Wike reveals presidential candidate he will support for 2023 election