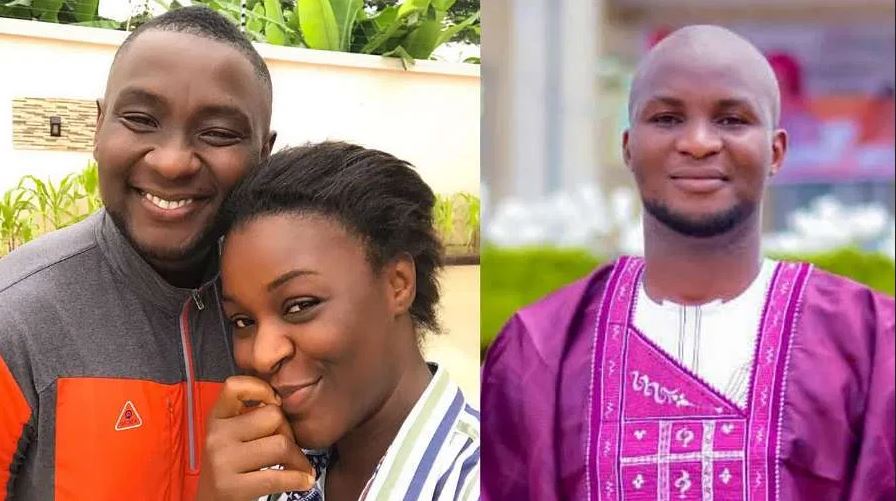 Chacha Eke, a popular Nollywood actress has made a video, warning her elder brother, Aik Eke who blamed her health issues on her husband, Austin Faani.

The Faani family has been in the news for some days after Chacha Faani took to her Instagram page to announce the breakdown of her marriage. She was later rushed to the hospital after she suffered a relapse.

In a recent video shared by the actress, she explained herself to her fans and some hidden secrets of her marriage, childhood, and her relationship with her siblings to the public. Chacha Faani disclosed that she always has crisis anytime she gets pregnant.

Clearing the air about her marriage, she stated that she isn’t leaving her marriage. She also her “so-called” brother Aik should stay away from her family and marriage and face his own life. She also stated that it’s been ages since she saw her brother and that she has been having issues with her family even before she got married.