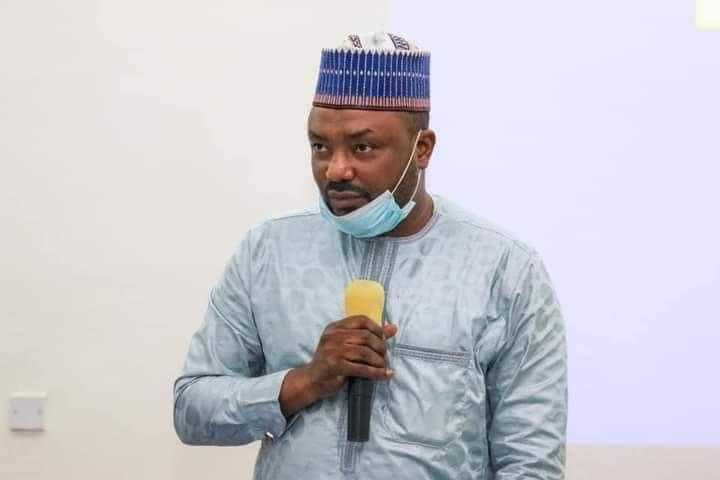 The Special Assistant to the Speaker, House of Representatives, Femi Gbajabiamila, on Humanitarian Affairs, Hamza Ibrahim Baba has narrowly escaped death in a multiple collision that left one person dead.

The accident which occurred on Friday, November 27, at Mpape Junction along the Nmandi Azikiwe Express Road in Abuja, involved a fuel tanker and two tipper trucks. 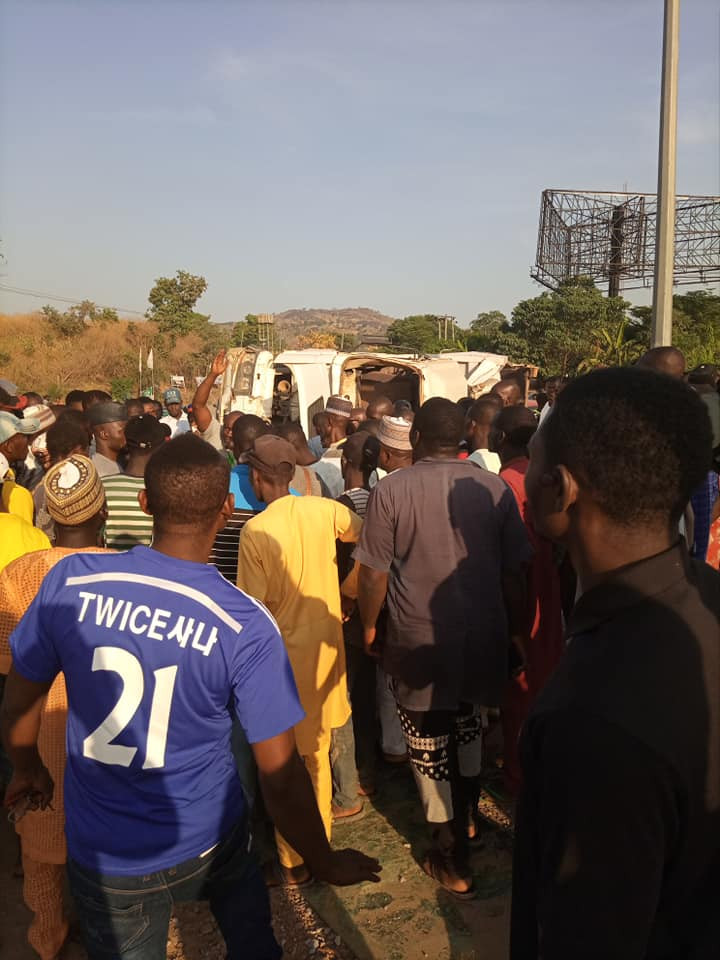 It was so close.

Yes it was so close this afternoon at Mpape Junction along the Nmandi Azikiwe Express Road. I have not recovered from the shock of what happened and the reality is dawning on me that I could have been history.

Today I witnessed that thin line separating life and death. I escaped by the grace of ALLAH S.W.T because it is not yet my time. But it was so close.

I planned to meet Julius the P.O.P guy who I earlier called to meet me at that junction by 1.00pm. I later rescheduled the meeting to 3pm because of Friday Prayers. I arrived at that our meeting point 1 hour later by 4.00pm. Julius had waited and had left by the time I arrived and therefore I had to wait for him to come back.

I was seeing it coming towards me and I was so perplexed I couldn’t do a thing. It happened so suddenly and so spontaneously I thought it was all over. I just closed my eyes praying and waited for the collision when the tipper screeched to a halt just about 2 fts or less away pouring tones of stones on my car.

I couldn’t remember how I managed to drive a few metres away. I couldn’t see the road because of the dust and so much pandemonium as people were running away from the accident scene in different direction.. It was a miracle but somehow Allah S.W.T had destined we have more days to live. I later learnt one person wasn’t so lucky as he was crushed by the tipper.

Julius my guy came running towards my car crying and asked whether I was safe. He hugged me and I couldn’t hold tears running from my eyes. I could see his genuine concern for my safety.

I don’t know how to do Thanksgiving because we don’t really do it, but all I will say “it was so close”. I will surely do my own version of Thanksgiving.

Alhamdulillah MaashaAllah. We shall all live long InshaAllah. Not only we live long, but our long lives shall benefit and impact positively on others.

I really deserved not only prayers but bottle of coke from you.

May Allah safeguard us. 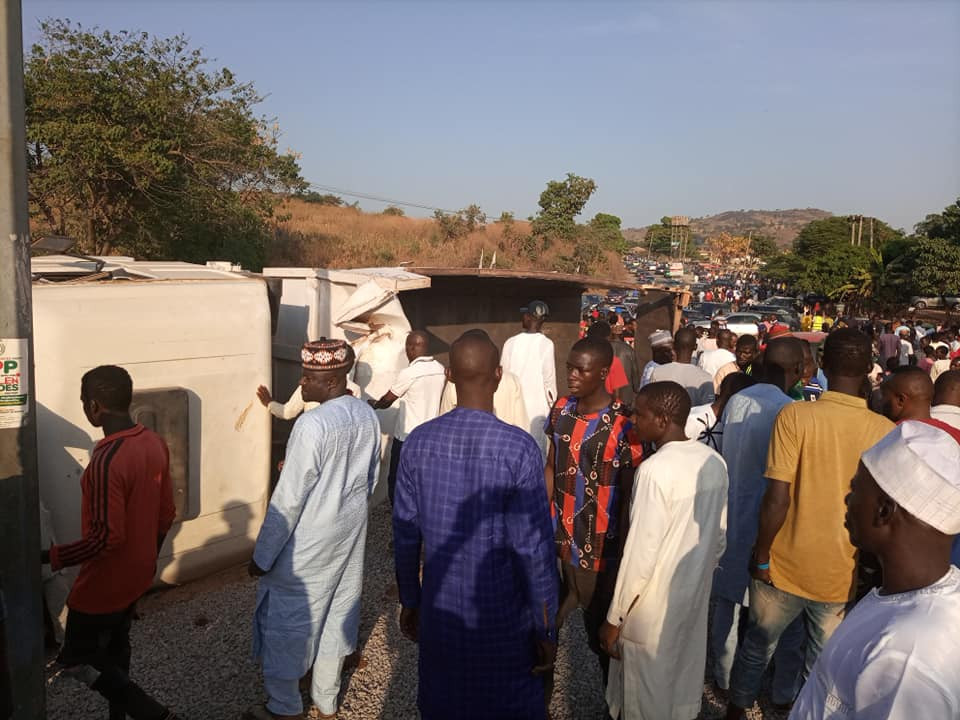 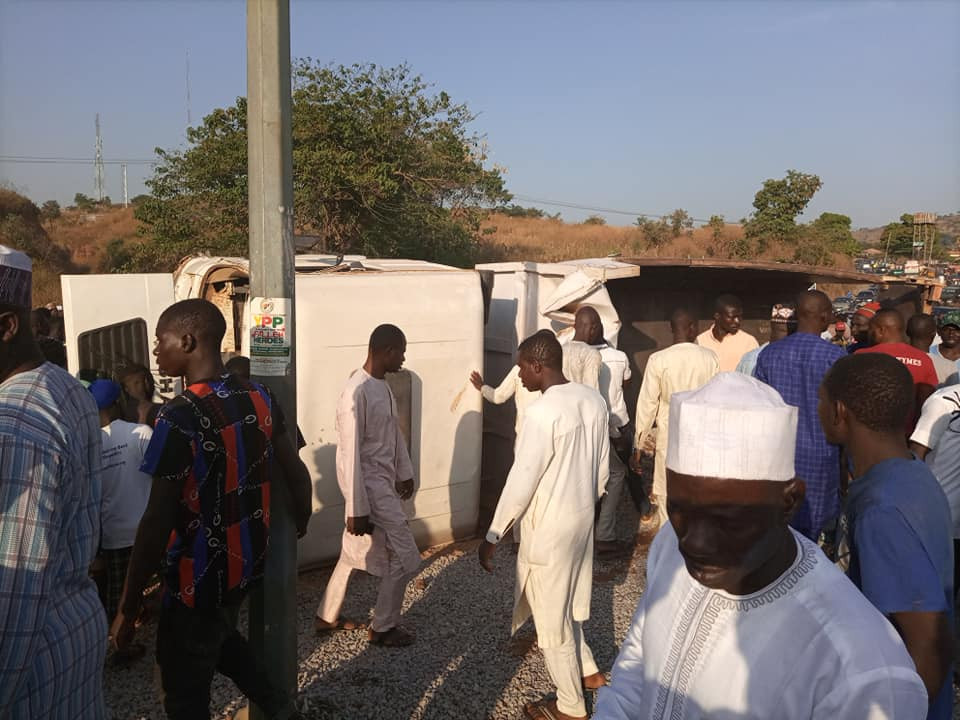