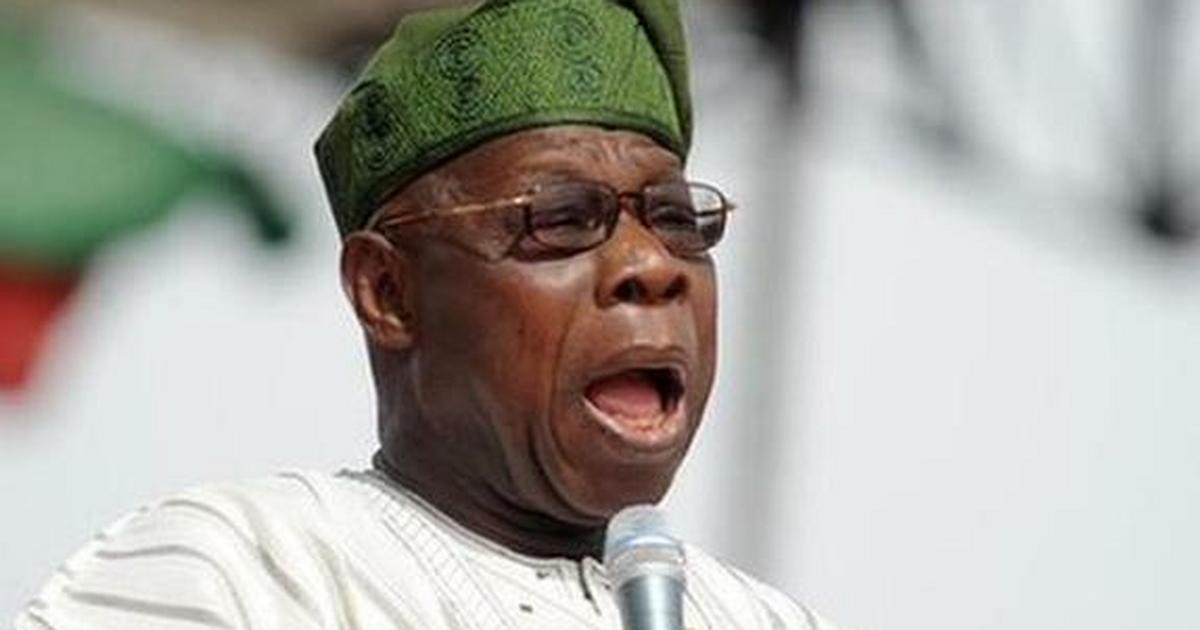 The South-west Peoples Alliance has urged the House of Representatives to investigative an alleged $16 billion power project fraud during the tenure of former president Olusegun Obasanjo.

Addressing journalists on Friday, August 8, 2019, leader of the group, Oseni Ajimomuya, said Nigeria would only move forward if the project is investigated and the money is recovered.

Ajimomuya advised the House to submit copies of their findings to President Muhammadu Buhari and anti-graft agencies in the country for further action.

“It’s our belief that there are known actors that were responsible for overseeing the sleaze that took place in the power sector spending since 1999. The most prominent, as every Nigerian possibly knows, is former President Olusegun Obasanjo who is reported to have spent a whopping sum of about $16 billion on power, with nothing worthy or credible to show for it,” Ajimomuya said.

“We would like to commend the House of Representatives for its decision to again re-investigate the power sector spending. It is our belief that what the House is set to do represents justice for the people of Nigeria who have had to bear the burden and pain associated with the poor power situation in the country.

“Until this investigation and other related efforts that ensure transparency and openness are undertaken, Nigeria cannot really move forward or record any significant progress. The unearthing of the sleaze that took place in the power sector is key if we want to start a new footing that ensures proper accountability going forward.

“While we are confident that the investigation by the House of Representatives would unmask the fraud that was committed under former President Olusegun Obasanjo and his cronies in the power sector.

” We demand that the House should, upon the completion of its investigation, endeavor to submit the name of the former President and his conspirators to the country’s anti-corruption agencies, the Economic and Financial Crimes Commission (EFCC) and the Independent Corrupt Practices and Other Related Offences Commission (ICPC), for full prosecution.

“The ultimate goal is not to undertake a futile ‘name and shame exercise’, rather we want to see a situation where all those involved would face punishment for their crimes against the country,” he added.

Similarly, a group of young Nigerian professionals had earlier addressed a press conference in Abuja calling for a probe of spending in the power sector.