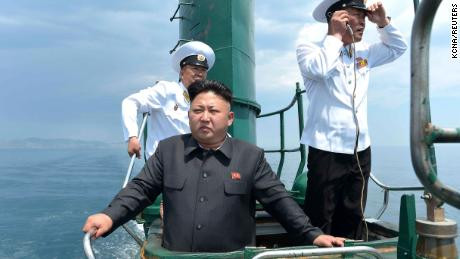 The South Korea Government has denied that North Korean leader, Kim Jong Un, is dead, saying that the dictator of the hermit nation is ‘alive and well’

There have been media reports in Chinese, Korean and American outlets that Kim was in a very poor state physically after undergoing heart surgery last week. 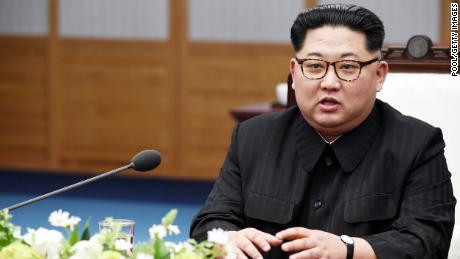 Reports of Kim’s poor health emanated after he missed the celebration of his grandfather’s birthday on April 15, a very important celebration that he never misses. He had been seen four days before that at a politburo meeting, according to North Korean state media, KCNA.

ALSO READ : Adekunle Gold Shares The Messages He Sent To Don Jazzy 9 Years Ago, Begging For A Job As A Graphics Artist

Daily NK, an online newspaper based in South Korea that focuses on North Korea, reported last week that Kim received a cardiovascular procedure because of “excessive smoking, obesity, and overwork.” The paper added that the leader is now receiving treatment in a villa in Hyangsan County.

On Saturday, reports indicated that China had sent top doctors to North Korea to ‘advise’ the North Korean leader leading to more speculation that Kim could be in a vegetative state.

According to TMZ, a Hong Kong-backed news channel’s vice director who’s apparently the niece of a Chinese foreign minister stated that Kim Jong-un is dead.

“Our government position is firm,” Moon Chung-in, the top foreign policy adviser to South Korean President Moon Jae-in, told CNN. “Kim Jong Un is alive and well. He has been staying in the Wonsan area since April 13. No suspicious movements have so far been detected.”

North Korea controls any information surrounding Kim Jong-Un. The country has no free press and foreign media houses have to rely on State media reporting, state propaganda videos and satellite imagery to get information about the country’s leadership.