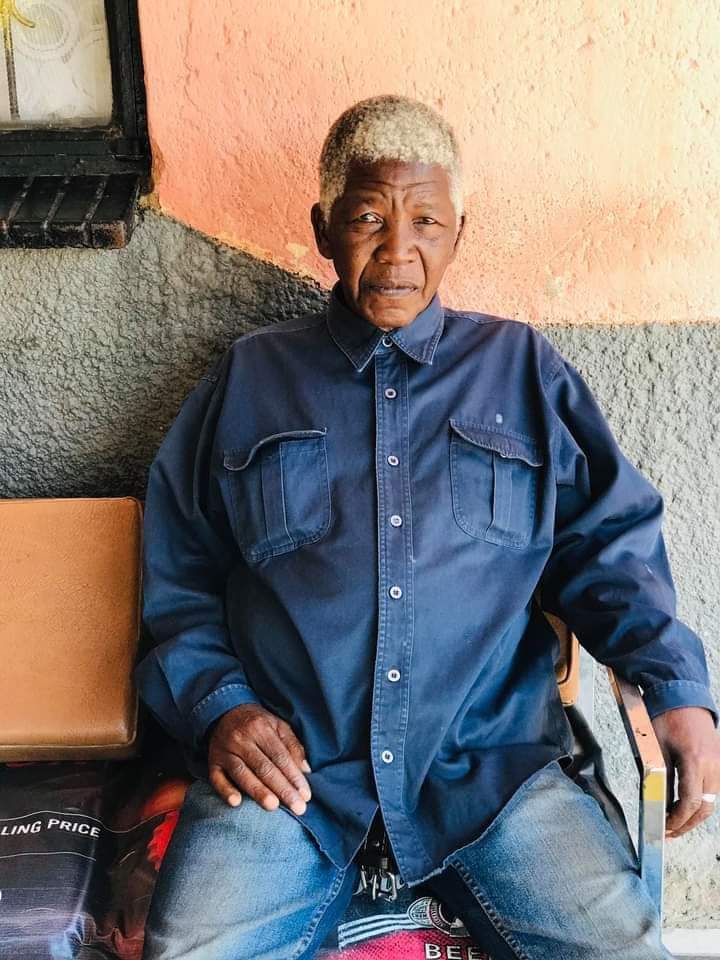 Photos showing a man who looks almost like South African legendary activist and ex-President, Nelson Mandela have captivated many people on social media.

Users jokingly are questioning whether Nelson Mandela resurrected from heaven since his death in 2013.

Some added that this could be the real Mandela who remained in prison all these years while his clone became president, or whether infact the man is one of Madiba’s missing children from his love-affairs in his youth.

Speculation is also rife about the lookalike’s location, with some claiming it is in Zimbabwe, Congo-Brazzaville and even Anambra in Nigeria. 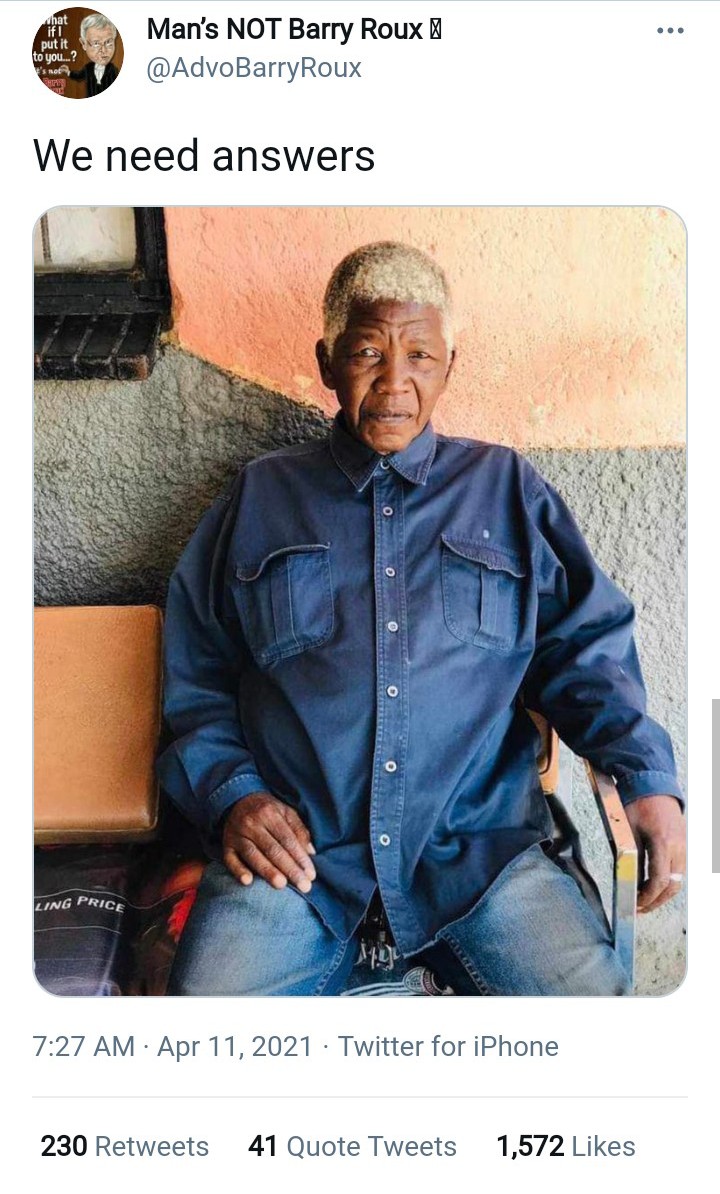 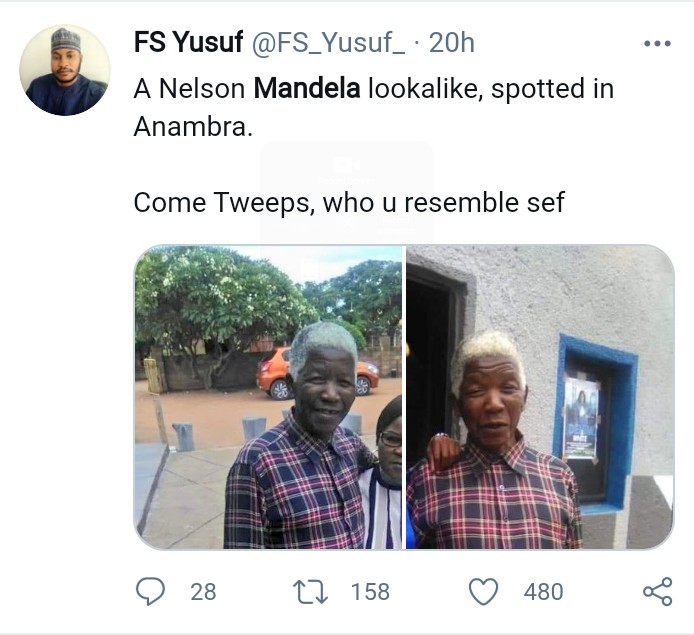 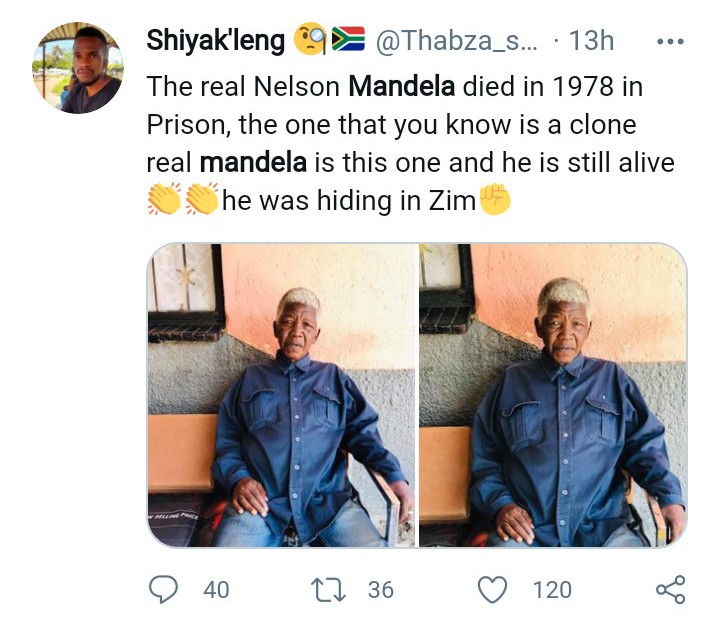 We are a real-time news and job platform focused on serving the Nigerian audience and the world at large with verified jobs and news reports.    We cover breaking news and topics in the areas of politics, job recruitment, gossip, entertainment and sport.    Our core value is to inform Nigerians with the right news, job information and reduce unemployment in Nigeria.
Contact us: eje[email protected]