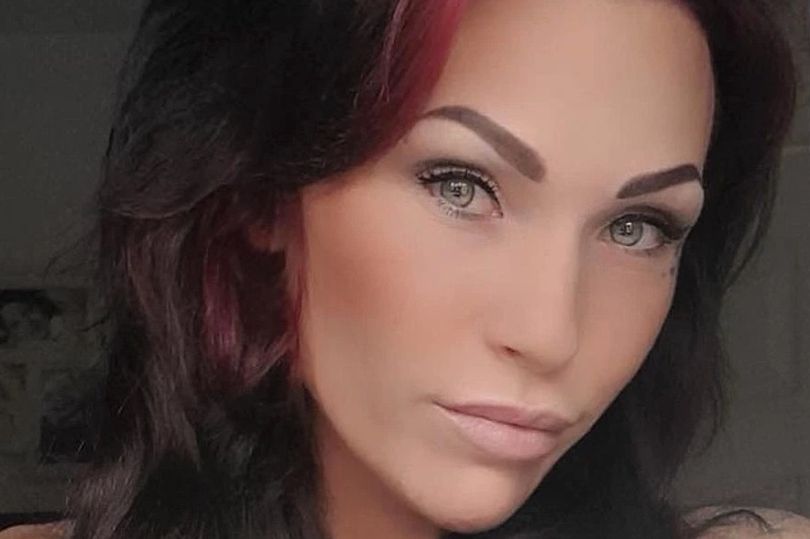 A 32-year-old mum is allegd to have lured a 14-year-old boy back to her house and then having s*x with him.

She lured the boy before stripping him naked and having sex with him, a court heard.

Teah Vincent, 32, saw the boy and a friend of his playing football near her house in Gloucestershire on October 21, 2018, a jury was told.

She offered the pair, one of whom knew Vincent, a glass of water back at her house.

The children sat down at the kitchen table and she started to talk about her body and sex, Gloucester Crown Court was told.

Prosecutor Christopher Smyth said: “She then invited the younger boy upstairs. He went up thinking there would be a television or some other gaming device while his friend remained downstairs in the kitchen.

“Ms Vincent then took the boy into her bedroom and told him to sit down on the bed. She left the room and reappeared a few moments later having removed her clothes.”

She then had sex with him as his friend waited downstairs.

Prosecutor Smyth added that the boy ‘pushed her off, got dressed and fled downstairs’ after she allegedly assaulted him. 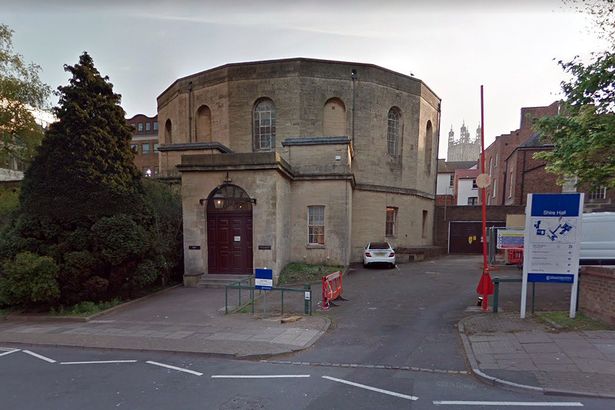 She is currently on trial at Gloucester Crown Court

Advertisements
Popular Right Now
48 Powerful Prayer Points for Breakthrough With Scriptures
3 Most Dangerous Psalms No Enemy Can Withstand
I Don’t Want to Die, Umoren’s Killer Cries Out After Being Sentenced to Death by Hanging

A mutual friend of the boys’ later went round to see the victim and his mum, who confronted Vincent.

She shut the door in her face and started swearing, according to the boy.

The father of the victim’s friend afterwards went to Vincent’s house and told her to keep away from young boys.

The next day, the boy’s friend was home alone and was allegedly confronted by a man.

He said he would “stab them in the jaw” if they ever went to Vincent’s house again, the court was told.

Vincent admits having sex with the boy on October 21, 2018, but maintains she believed he was over 16 at the time.

Catherine Flint, defending, said: “Ms Vincent had previously spoken to the older boy when he told her he was 18.

“Once the pair were inside the house, she says, the alleged victim told her he was 16.”

Vincent has pleaded not guilty to having sexual intercourse with the boy on October 21, 2018, knowing that he was under the age of 16 at the time.