Natives of the Federal Capital Territory (FCT) have given the Federal Government 48 hours to end the unwarranted series of protests by the Shi’ites sect in Abuja.

They warned that further protests by the group in the nation’s capital might be rebuffed by the indigenous people of Abuja. 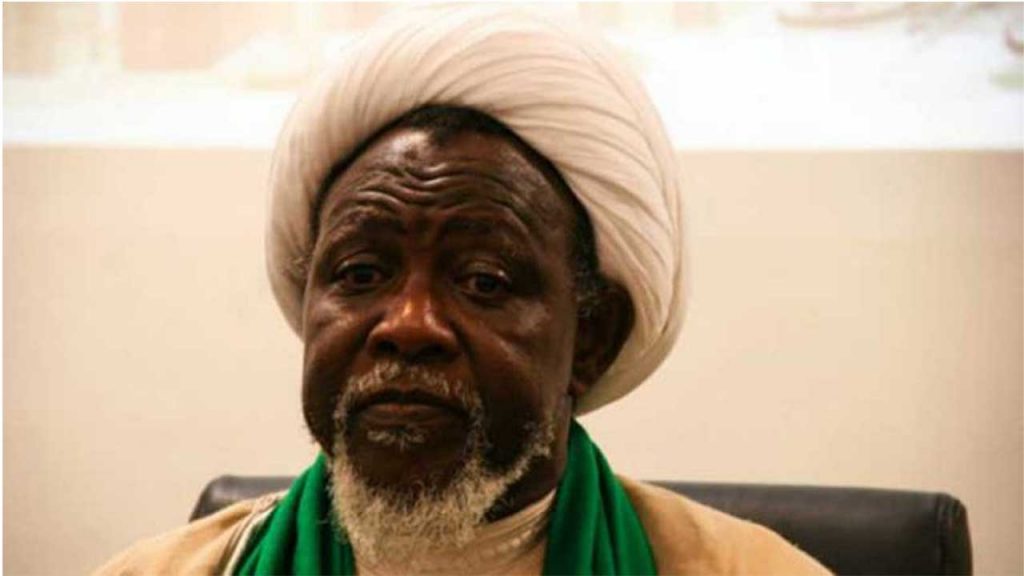 The natives, under the aegis of Coalition of Abuja Indigenous Association (CAIA), described the recent protest by the group as constituting nuisance in the society, and warned that if government failed to take decisive steps to tackle the group, it might escalate.

Speaking to the media on Thursday in Abuja, the group’s spokesman, Comrade Yunusa Yusuf, noted that the Shi’ites sect should organise themselves in a venue, just as it was the case with the “Bring Back Our Girls” protest.

He also expressed concern that the protest has led to injuries of seven indigenous women who are currently receiving treatment in different hospitals across the territory.

“We are disturbed by the recent protest by Shi’ites movement to the National Assembly which turned violent and left many residents with various degrees of injuries and destruction of property. We are sad because the Shi’ites group is not the only aggrieved group in this country. We the indigenous people of Abuja are equally aggrieved over so many issues ranging from ministerial slot and deliberate marginalisation of our people.

“We did not take the laws into our hands, but we have conducted ourselves peacefully even in the face of provocation by security agents. Therefore, we do not see any reason why certain group will disrupt the peace of our land. At this point, we are giving the Federal Government 48 hours to end the Shiites protests or we might do it our own way.”

He advised the Shi’ites group to relocate to Kaduna to press home their demands, noting that the crisis started in Kaduna State