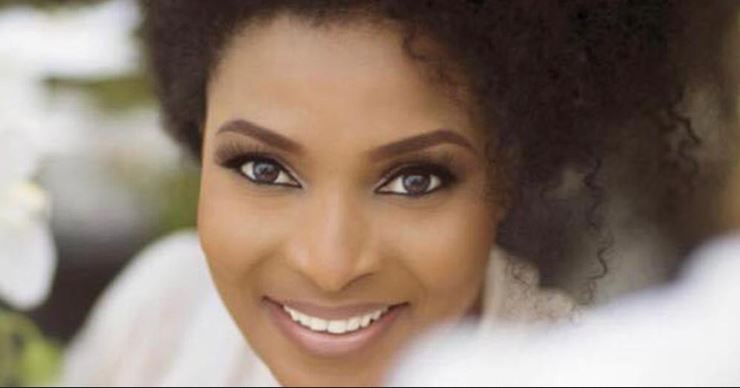 Asue Ighodalo, brother of Pastor Ituah Ighodalo of Trinity House, has said the mother of the late Ibidunni planned to give her a surprise gift on her 40th birthday, The PUNCH reports.

At the Funeral Service aired live via the church’s social media platforms and monitored by The PUNCH were a number of dignitaries including Governor Rotimi Akeredolu of Ondo State and a representative of the General Overseer of the Redeemed Christian Church of God, Pastor Enoch Adeboye.

When called to say the Votes of Thanks, Asue explained in an emotion-laden tone how he and Pastor Ituah had gone to break the news of Ibidunni’s death to her mother and how they took time to comfort her.

Asue said during the visit last weekend, Ibidunni’s mother took him to the house she had been building as a birthday present for her daughter.

Narrating the experience, Asue said, “Ibidun’s mom had been working on a house that she wanted to give Ibidun on her 40th birthday. So, she took my hand and showed me the house.

“She said, ‘Uncle Asue, I want you to see the house. I was going to give this key to you to give Ituah on the 18th so that Ituah will give her on the 19th. I needed to show my daughter how much I truly loved her.’ And she took me to the house, the house nearly completed in her Estate.”
The PUNCH had earlier reported that celebrity photographer, TY Bello, revealed that the late ex-Beauty Queen planned to mark her 40th birthday next month by helping 40 couples to have their babies.

The late philanthropist, who died of cardiac arrest in Port Harcourt on Sunday, was reputed for her non-governmental organisation, Ibidunni Ighodalo Foundation, through which she counseled couples facing fertility challenges and supported them financially for in vitro fertilisation.