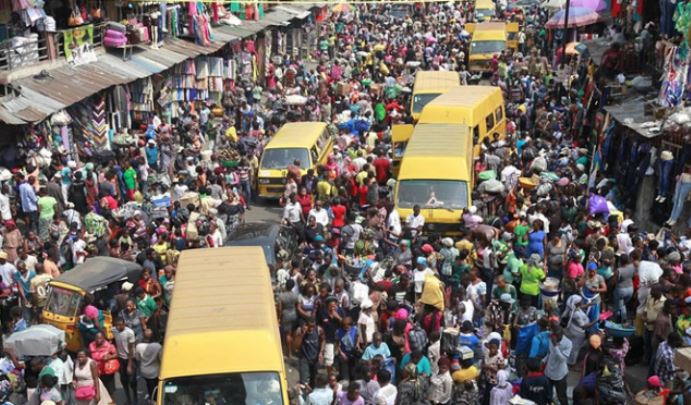 This is according to the World Happiness Report released by the United Nations which ranks countries based on how happy individuals are.

The report on Friday said the country was a point worse than it was in 2020, adding that it dropped 38 points in six years.

The report ranked Libya as the happiest in Africa and 80th globally, while Nigeria’s neighbours, Ghana, Niger and Benin, ranked 95th, 96th and 99th in the world, respectively.

The UN report, however, said the coronavirus pandemic led to “only modest changes in the overall rankings, reflecting both the global nature of the pandemic and a widely shared resilience in the face of it”.

“For all our measures of subjective well-being and their main determinants, there are some countries with significant improvements and others where life has gotten worse.

“This ninth World Happiness Report is unlike any that have come before. COVID-19 has shaken, taken, and reshaped lives everywhere. In this chapter, our central purpose remains just what it has always been – to measure and use subjective well-being to track and explain the quality of lives all over the globe,” the report read in part.