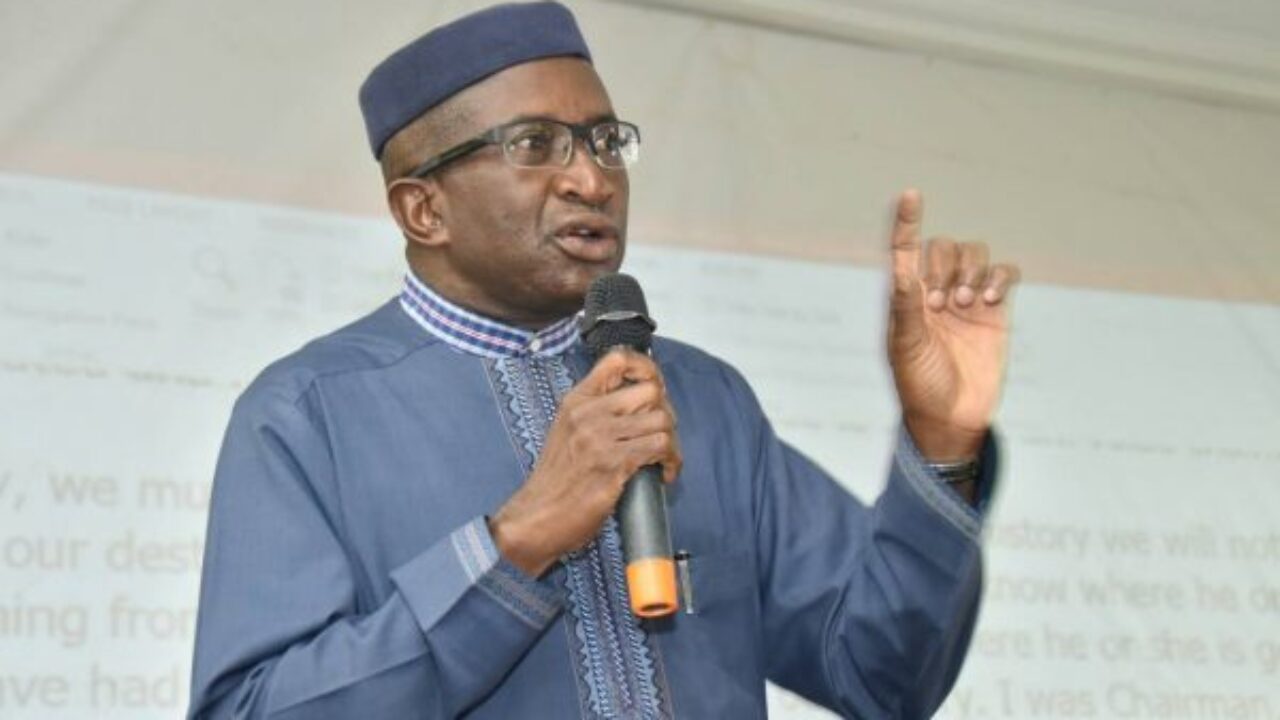 A former senate leader, Victor Ndoma-Egba, has begged for his father’s stolen robes to be returned.

TheCable reports that Ndoma-Egba has appealed to the people who broke into his house to return the robes of his late father who was a judge.

Ndoma-Egba’s residence was among the property targeted during the unrest in Calabar, capital of Cross River, last week.

Ben Ayade, governor of the state, had imposed a 24-hour curfew as part of measures to contain the situation but the mob broke loose.

In a statement, Ndoma-Egba narrated how he got intelligence on the attack but despite informing security agencies, “nothing was done to stop the attack”.

“At about 2 am (local time, as I was abroad) on Saturday 24th. October 2020 I received a text informing me that there were plans by arranged hoodlums to attack my residence in Calabar, that of Senator Gershom Bassey and a hotel owned by Senator John Owan Enor,” he said.

“I promptly forwarded the texts to Senators Bassey and Owan Enoh. I also called the security agencies in Calabar to apprise them of the information. Calabar from my information was already tense from the previous day’s break-in into warehouses storing COVID 19 palliatives and the subsequent breaching of shops and other businesses. The impending attack on Senators Bassey, Owan Enoh and I was already public knowledge as later that morning I got many calls to that effect.

“Thereafter I kept calling the security agencies by the hour when in spite of their assurances that they will secure my house there was no evidence of any security personnel in my vicinity. I understand, the times were indeed confounding for everybody.

“At about 2 pm the intruders broke into my house and looted it to the ground leaving only the bare floor. All the toilets, baths, pumps and indeed every imaginable fitting were removed as were items of furniture, clothing, a huge collection of mainly rare, out of print books, documents and historic photographs. They also removed all the windows, railings, family pictures and burglary proofs. Even my private chapel was not spared.

“They set the cars ablaze and parts of the building after more than four hours of interrupted operations in my house. It was methodical. Among the intruders were obviously electricians, plumbers, carpenters, motor mechanics, panel beaters and other tradesmen. Mercifully, no life was lost. I started building the house in 1991 and moved in in January, 2009.

“While not prejudging, and without prejudice to the work of the security agencies, I have forgiven the intruders, and pray fervently for them to find meaning, inner peace, and fulfilment in their lives. I only plead that they return my late father’s judges robes which they certainly would not be needed for anything and is surely incriminating.

“The destruction of my house was clearly premeditated, wanton and unjustifiable but I understand the anger in the land especially amongst our youths. However, if looting and burning my home will better their lives and bring positive change to our land, then it is a sacrifice my family and I gladly make.”

Ndoma-Egba said there is an urgent need to educate, motivate and engage the youth if they must be a blessing to the country.