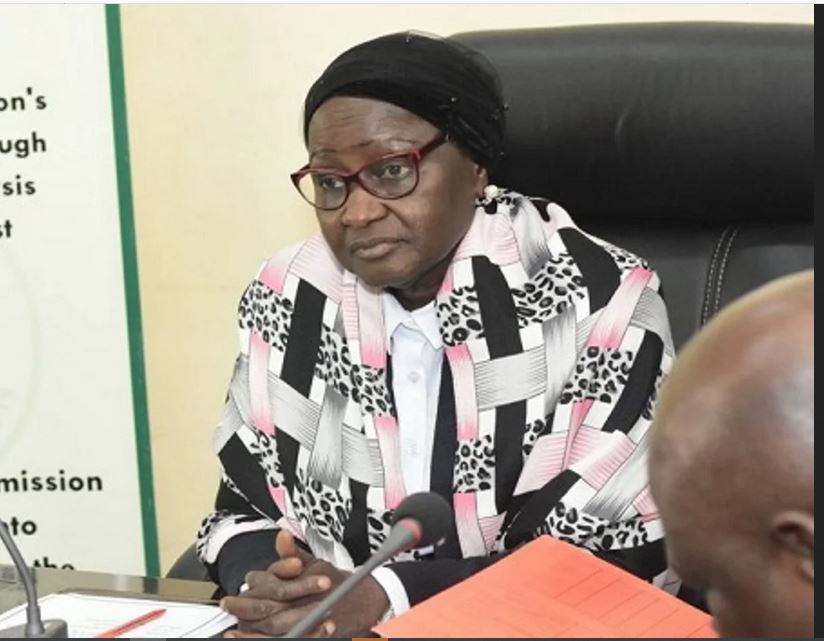 However, Mr Ebere Chima was not confirmed as Commissioner representing South-East following his absence at the screening.

Senate’s approval of the nominees followed a presentation of a report by Senate Committee on Judiciary, Human Rights and Legal Matters by its Chairman Sen. Bamidele Opeyemi (APC-Ekiti) and consideration of same at the Committee of the Whole.

The approval of the NDIC nominees was also sequel to the presentation of a report by the Committee on Banking, Insurance and other Financial Institutions by its Chairman, Sen. Sani Uba (APC Karina) and consideration of same at the Committee of the Whole.