Ejes Gist Newspaper
Home Latest News from Nigeria Today Popular Pharmacist Killed By Hit-and-run Driver In Edo
Facebook
Twitter
Pinterest
WhatsApp
Linkedin
Telegram
Email
Print
ReddIt
Mix
It was gathered that Umweni was jogging in the early hours of Wednesday, May 5, along Airport Road when the driver said to be driving a Mercedes Benz car hit him. 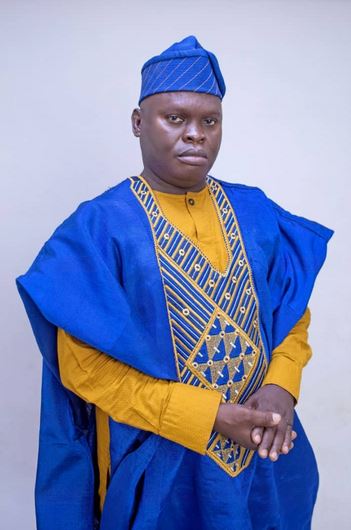 The life of a popular pharmacist identified as Austin Umweni has been cut short as he was killed by a hit-and-run driver in Benin City, Edo state while jogging.

It was gathered that Umweni, the proprietor of Austin Pharmacy, was jogging in the early hours of Wednesday, May 5, along Airport Road when the driver said to be driving a Mercedes Benz car hit him. He died on the spot.

The remains of the top pharmacist have been deposited at a morgue in the state capital.

Meanwhile, the family of the deceased went to the state traffic division on Sapele Road and asked the authorities to fish out his killer.

A worker at the pharmacy store located on Igun street described the deceased as a compassionate man.

Spokesperson of the Edo State Police Command, Kontongs Bello, who confirmed the incident, said that he was yet to get the full report of the situation.