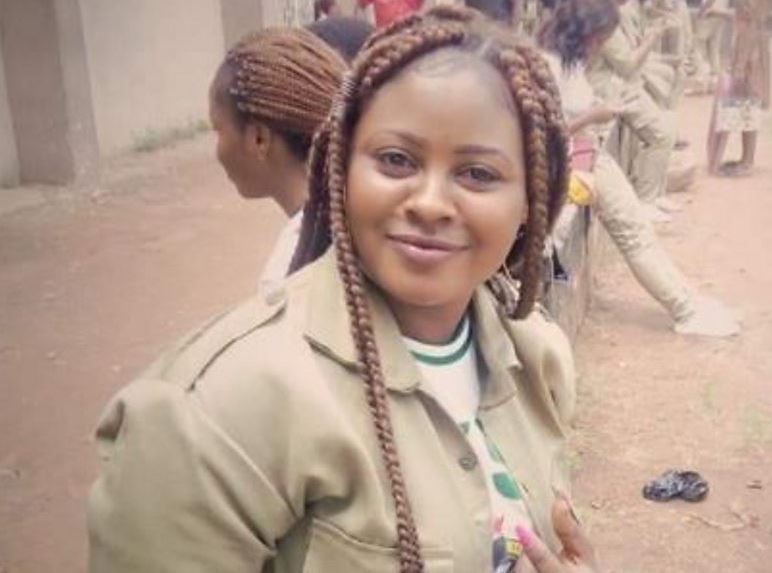 The National Human Rights Commission (NHRC) panel have ordered the immediate release of the corpse of Ms Ifeoma Abugu, who was allegedly murdered by operatives of the defunct Special Anti-Robbery Squad (SARS) in Abuja for a proper burial.

Recall that Abugu a graduate of the Institute of Management and Technology, Enugu State was arrested on September 10 when SARS operatives stormed the residence of her fiancé, Adam Ugwunwa, in Wumba village, Lokogoma.

Following the development, an NHRC panel was set up to investigate the alleged violations of rights by SARS and other police units.

However, the Chairman of the panel, Rtd Justice Suleiman Galadima, on Wednesday ordered that the deceased corpse be released for a proper burial.

Earlier, Dr Ahmed Abimiku, Chief Pathologist of the University of Abuja Teaching Hospital, Abuja, said the police alleged that she died of a cocaine overdose.

Abimiku said he conducted a urine test to ascertain the truth and it was negative.

He further revealed that he also conducted a vaginal swab and discovered that she was sexually assaulted.

Abimiku told the panel that the deceased possible cause of death is lack of oxygen.

Delivering Judgement, Galadima ordered that the deceased corpse be released after Ifeanyi Mamah, complainant’s counsel applied for the release of the corpse to the relatives of Abugu.

He adjourned the matter until March 23.