Ejes Gist Nigerian Newspaper
Share
WhatsApp
Facebook
Twitter
Telegram
Pinterest
Zango left Jos for a conference in Gombe, scheduled to start on Tuesday, October 20, 2020, but did not arrive at his destination and has not returned home. 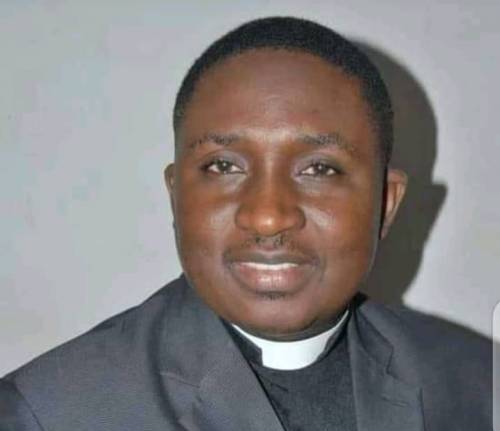 A SaharaReporters report has shown that Reverend Polycap Zango, a popular cleric in central Nigeria, has gone missing.

The cleric along with Fayina Ali — a soon to be bride, and four others went missing after a trip to the North-East,

Zango left Jos for a conference in Gombe, scheduled to start on Tuesday, October 20, 2020, but did not arrive at his destination and has not returned home.

His phone lines have been switched off since departure, causing panic among members of his congregation, the Church of Christ in Nations, Wild Life Park, Jos. 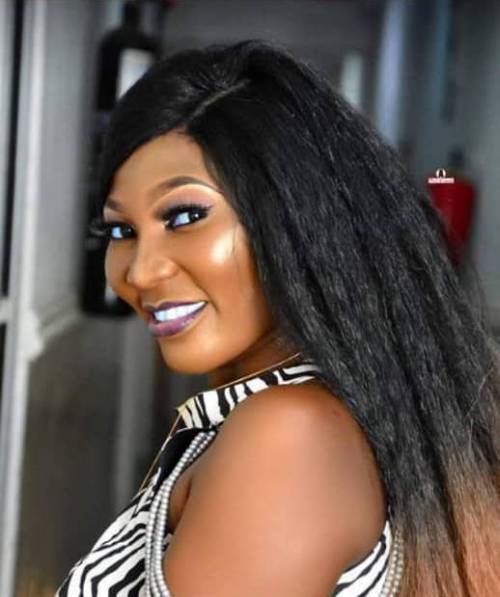 Her marriage introduction had held over the weekend and the wedding with an Airforce personnel slated for December 2020 before her sudden disappearance.

Military sources say another person, who went missing within the same period, Nuhu Bamalli, a Zaria Polytechnic graduate, was kidnapped by suspected Boko Haram terrorists along with four other ladies, who had travelled to the North-East via public transportation but gave no information was given about the Plateau cleric.

Officials of the Church of Christ in Nations confirmed the incident but said they have reported it to police but no feedback has been obtained.