The Police have  arrested 3 men for  breaking and entering into shops at Alaba International market amid lockdown.

Men of the Rapid Response Squad, Lagos state police command have arrested three men for breaking into shops at the Alaba International market and looting properties.

ALSO READ : Jonathan says I have no accounts or property abroad as FG ‘requests’ for his bank statement

According to a post by the RRS, the men specialize in snatching phones and bags from passersby. The suspects were arrested today April 28, with their weapons handed over to men of the Ojo Police Station. 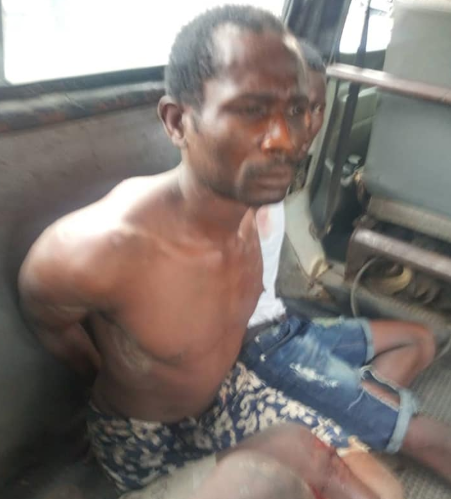 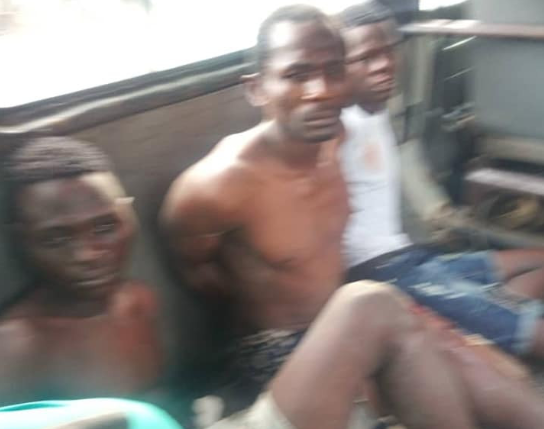 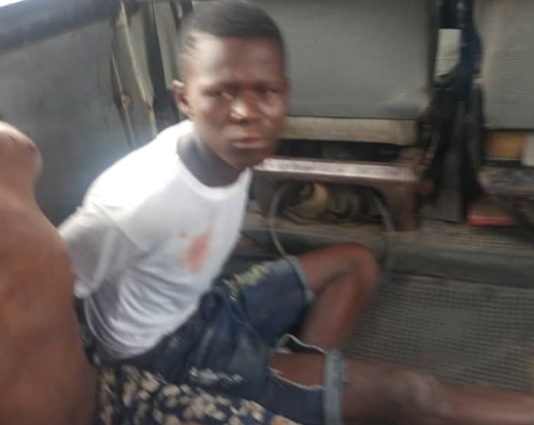