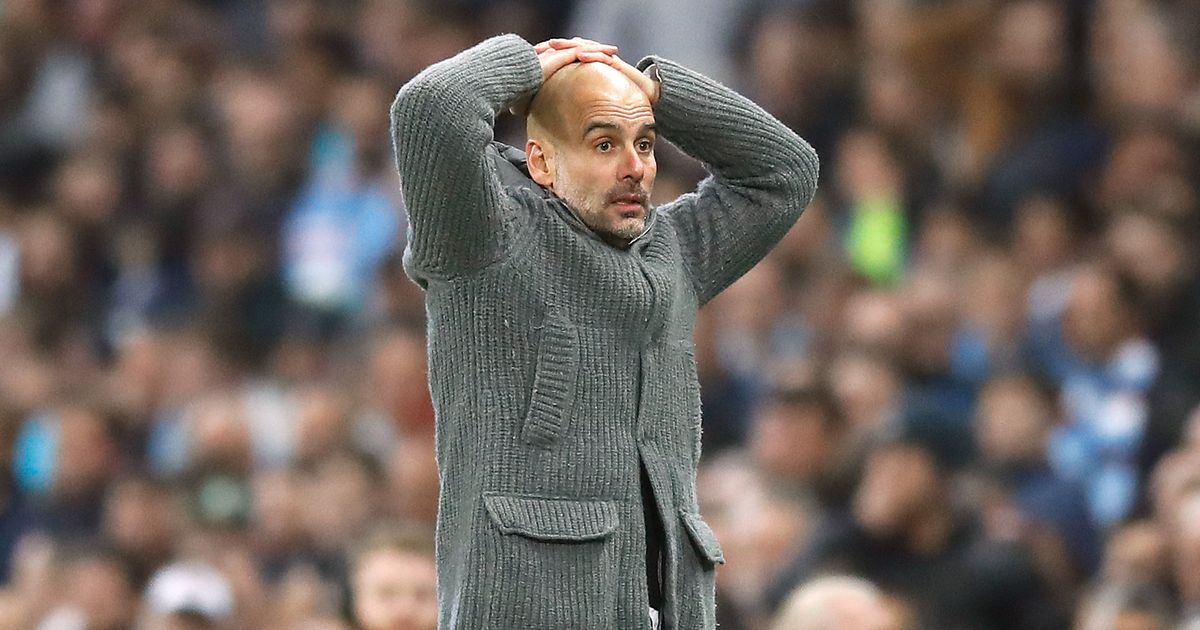 It will be recalled that UEFA handed the Premier League champions a two-year ban from all European competitions.

Man City were found guilty of overstating its sponsorship revenue in its accounts and failing to cooperate in the investigation and fined €30million.

“He has succeeded in changing the way football game is played in England, his tactics and philosophy is incredible.

“It is just unfortunate that he has not won the Champions League with Man City yet.

“The Champions League has been the one thing he has been wanting to win at City.

“After the ban now, he has only this season to win the Champions League but their clash against Real Madrid will be so tough.

“Guardiola’s men have not been playing great like they did few seasons ago.

“I don’t see Guardiola still staying at Man City if he would not play in the Champions League for the next two years.”