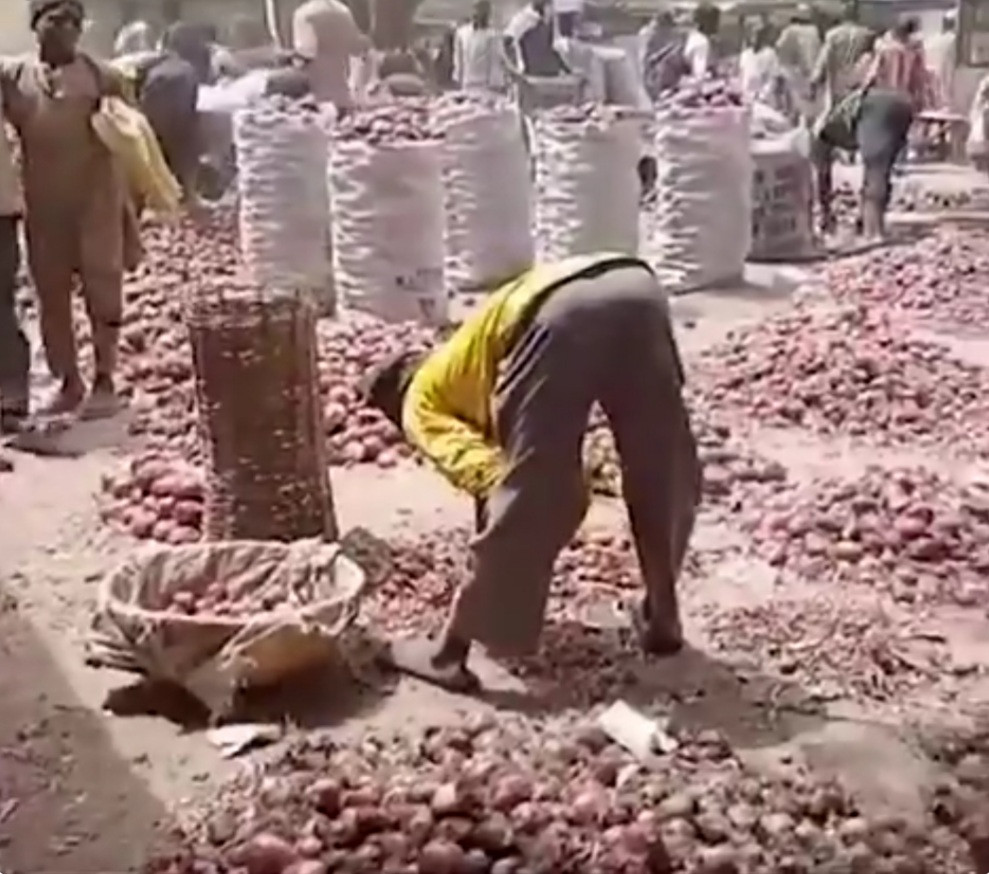 Farmers and traders in Kano are bemoaning the fact that farm produce that cannot be sent to the south due to the ongoing strike by cow and food sellers is now being sold in the north at absurdly low prices.

Farmers and marketers at the Gun-Dutse onion market in Dawakin Kudu Local Government Area of Kano State are seen lamenting the impact of the ongoing strike by cow and food sellers in a video shared by Daily Trust.

The national leadership of the Miyetti Allah Cattle Breeders Association of Nigeria (MACBAN) issued an ultimatum to the Federal Government, demanding compensation for the losses suffered by Northern traders in the recent mayhem at Shasha market in Ibadan, Oyo State.

Farmers told the Daily Trust that they usually transport a minimum of 20 trucks to the southern part of the country on a daily basis before the protest, but that the strike has severely harmed them.