‘Omo Ghetto (The Saga)’ by Funke Akindele-Bello and JJC Skillz is now the highest grossing Nollywood film of all time.

The blockbuster film, which has held the number one spot for six weeks in a row, has broken Nollywood’s box office record with a cumulative revenue of over 500 million naira, according to a report by the Cinema Exhibitors Association of Nigeria (CEAN).

READ ALSO : My LGA is Under the Control of Terrorists,  Borno Speaker Debunks Lai Mohammed’s Statement on Boko Haram

Released on Christmas Day 2020, the movie follows Shalewa aka Lefty’s story, which is the third installment in the ‘Omo Ghetto’ trilogy (Funke Akindele). 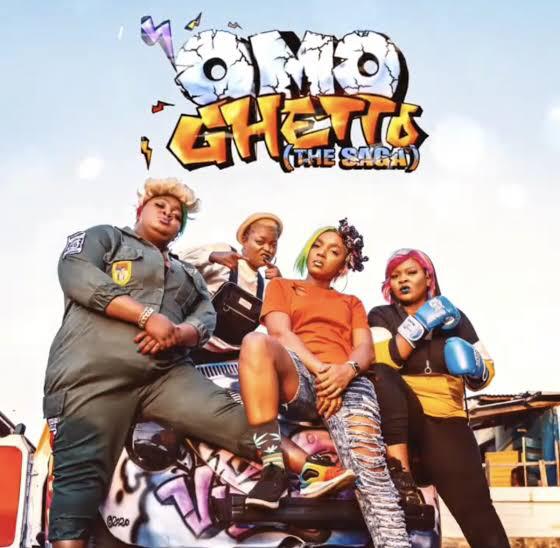 Lefty struggles between living a life of wealth and comfort or returning to her ghetto lifestyle provided by her adopted mother.