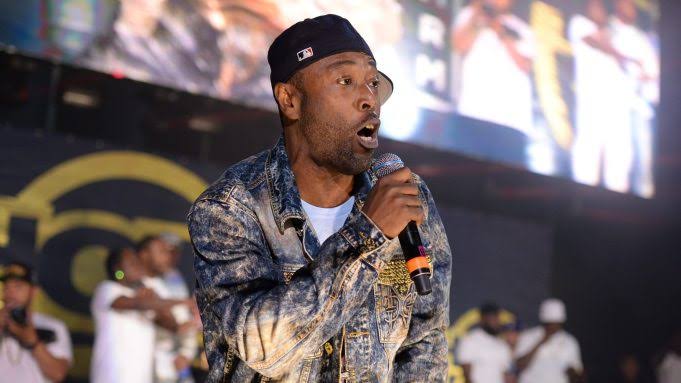 Black Rob, the popular American rapper, who was a member of Bad Boy Records and popular for his hit single, Whoa, is dead.

He died on Saturday at an Atlanta hospital aged 51.

Black Rob’s death comes a week after the death of rap legend, DMX. The cause of the Rob’s death has not been disclosed.

However, he suffered strokes four times since 2015 and has been battling kidney failure for some years according to NYC radio personality, DJ Self, who posted a video of Rob from his hospital bed mourning rapper DMX.

“We have lost another member of our Hip Hop family,” he said.

He described the rapper as someone who everybody just wants to hang around with and prayed he rests in heaven.