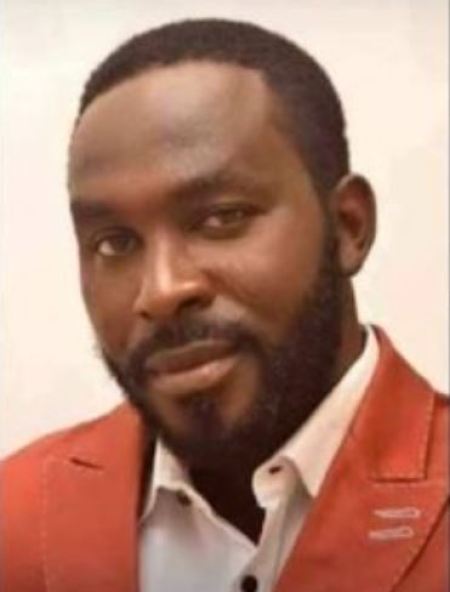 Some Nollywood artistes on Thursday paid tribute to their late colleague, Rasheed Abu, who died of an unknown illness.

The actor’s death was announced by his friend and colleague, Yomi Gold, on Thursday on his instagram handle (iamyomigold).

Most of the artistes took to their instagram handles to mourn the late actor, amongst whom are : Wunmi Toriola, Ibrahim Chatta, Yomi Gold, Kikelomo Adeyemi, Alesh Rilwan and Bigval Jokotoye.

Yomi Gold wrote: “I just lost a dear friend. Death comes when we don’t expect. My prayers to your family and friends. Our moment together as friends will always be special to me. Live forever Abu.”

Also, Actress Wunmi Toriola had this on her page with Abu’s picture and symbols of wailing: “As much as I hate the RIP caption, I must say is another sad news that pinches my heart; we were together at a party in December.

“We gisted about all that we have missed considering that we were trained together at Odunfa Caaucus, it was so nice to see each other again.

“Only for me to hear that Abu is gone, such a young chap. May your soul rest in peace Abu. So sad,” she said.

Another friend of the deceased, Alesh Rilwan mourned the late actor saying: ”Rasheed Abiodun Abu, you left, I believe is based on God’s wish. I pray for Al-Janah Firdaus for you bro. RIP,” he said.

Actress Kikelomo Adeyemi wrote: ”Will forever miss you Abu. May Almighty Allah forgive your sins and grant you Al-Janah Firdaus. This is a great loss.”

Another actor, Ibrahim Chatta narrated his last experience with the late actor, saying: “I am just in shock seeing this, this morning.

“I remember you running after me and moving around with me at Alhaji Taiwo Hassan Ogogo’s birthday party.

“You called me recently to invite me for your job and I said to you that I had stoped working, now I wish I had said yes. Ah! Is it all over now? I pray Allah forgives your sins,” he said.