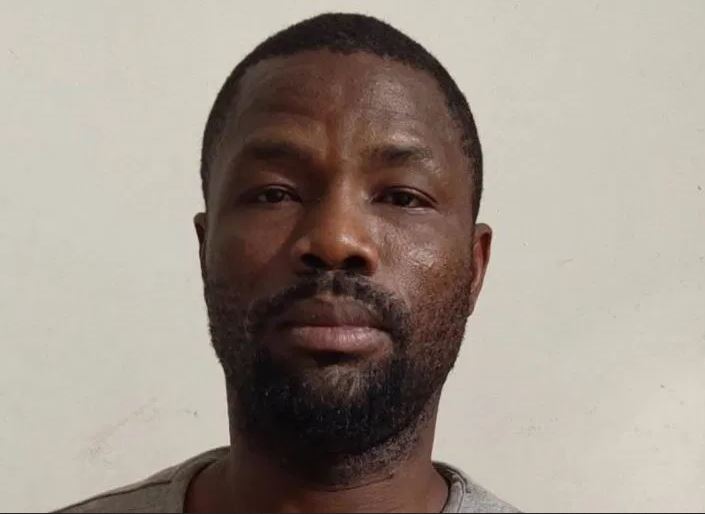 He was arrested by the Rachakonda Cybercrime Police in Hyderabad, India.

Opara was said to have come to India on medical visa for surgery after which he married a Karnataka lady and later joined as a part-time football coach in New Delhi.

According to the police, Opara introduced his friends to another Nigerian national, Cheema Frank and another Indian friend, Mughashe Yeptho, who committed online gift, job fraud, loan fraud, among others.

Opara was said to have joined his friends to make easy money through online gift fraud and live lavishly, for which they engaged some bank account holders.

The police explained that in the month of December 2020, they cheated a person from Hyderabad on the pretext of sending gift and currency from the UK and fabricated a story that the parcel was caught by customs at Delhi Airport and that to get it released, they made the victim to transfer money into various bank accounts in the name of various charges provided by one auto driver, Suraj of Noida.

Suraj also helped the accused in withdrawing the looted amounts from the accounts provided and handing it over to them, for which they paid R.50,000 as commissions.

During the course of investigation, the investigating police officer collected all the technical evidences and after analysing the data and other credible information, the accused were arrested on Saturday and were produced in court for judicial custody.