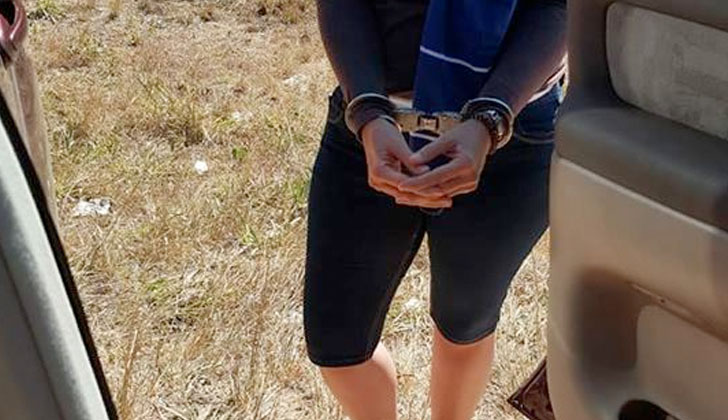 Christiana Ayeni, a 37-year-old headmistress, has been sent to prison.

The woman landed in trouble while enforcing discipline by reportedly checking the private parts of four female students inside the school over virginity.

According to P.M.EXPRESS, the headmistress was arrested, arraigned in Court and was remanded in Ilesa Correctional Centre for unlawfully and indecently assaulting the students.

The incident happened at San Francesco Catholic College, Ejigbo, Osun State, where the victims were as boarding school students.

The Police alleged that the headmistress, Mrs. Ayeni, unlawfully and indecently assaulted a set of students namely, Mariam Ismael (18), Martha Alfa (15), Adefehintoluwa Ademuleyo (15) and Raphael Olamide (14), by touching their private parts within the hostel vicinity at the college.

She pleaded not guilty.

The Defence Counsel, Mr. Oladipupo Olatubosun, pleaded with the Court to grant the defendant bail on most liberal term as she had credible sureties and will not jump bail.

However, the  application for bail was opposed by  Prosecutor, Olusegun, on the ground that the suspect might jump bail.

The Magistrate, Modupe Awodele, who ordered that the defendant be remanded in Ilesa Correctional Centre, then transferred the matter to the Ejigbo Chief Magistrate’s Court to determine on the issue of bail and adjourned the matter till 21st December, 2020 for mention.