Popular Nigerian Twitter user, Uduakabasi Emmanuel ‘@uduakisbae’ was allegedly arrested by the Narcotics team of the Cypriot police after being found to be in possession of hard drugs. 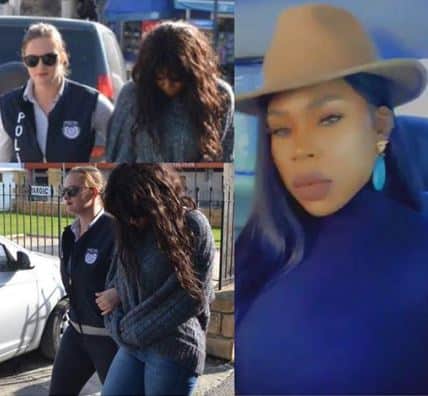 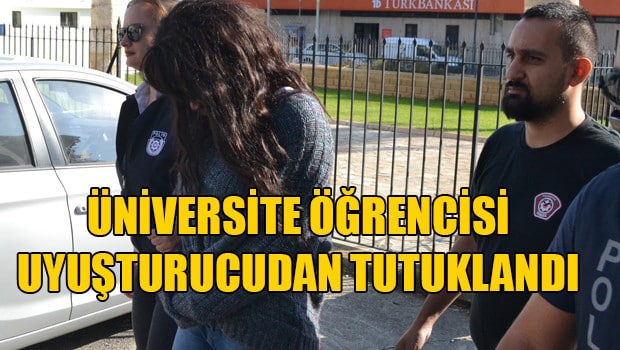 HaberKibris reported that Judge Temay Sa?er who evaluated the testimony of the defendant which was reportedly given volutarily, ordered that the university student be remanded in police custody for a day.