Australia currently leads the charts with 13 gold, 8 silver, and 11 bronze medals, while Nigeria is ranked ninth. 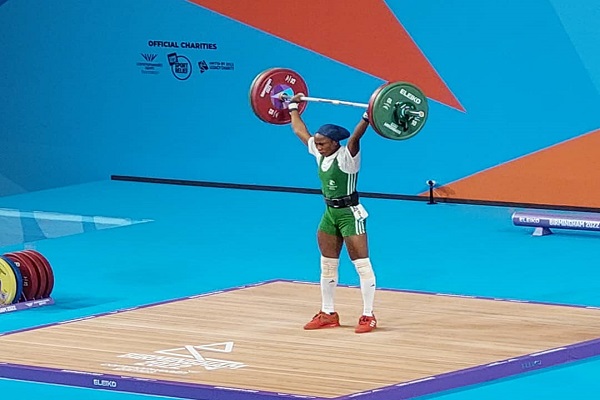 Scotland and Canada round out the top five, placing fourth and fifth, respectively.

When competition resumes tomorrow on Day 3 of the Commonwealth Games, Team Nigeria will hope to add to the one medal haul.

Edidiong Umoafia will compete in the men’s 67-kilogram weightlifting competition in NEC Hall 1, and Team Nigeria will play Malaysia in the men’s team table tennis quarterfinals in NEC Hall 3.

With Adeyinka Benson scheduled to compete against Ghana’s Abubakari Quartey in the round of 16, Nigeria will have a chance to win a medal in the over 71-75 kg division of the boxing competition.

Rafiatu Lawal will compete in the women’s 59kg weightlifting at NEC Hall 1 to wrap up the day’s events.