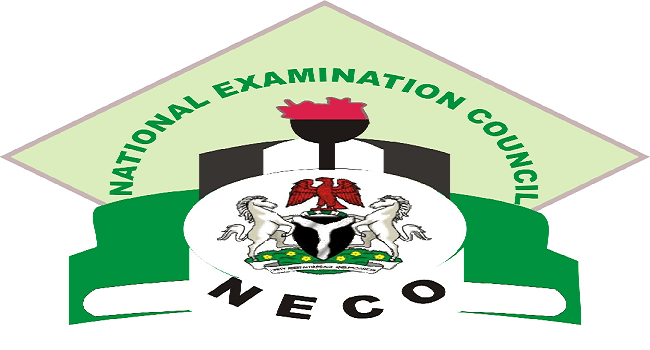 70 staff of the National Examinations Council (NECO) have been dismissed by the Nigerian examination body over certificate forgery.

The examination body’s staff were dismissed after the Management Committee constituted to verify certificate of staff submitted its report.

NECO’s Head of Information and Public Relations Division, Azeez Sani said the institutions the affected staff claimed to have graduated from denied issuing certificates to them when contacted.

“The certificate Verification Committee carried out its assignment diligently by inviting all staff with questionable credentials to appear before it, during which some staff actually attested that their certificates were fake, ” he said.

“The Council under the leadership of the Acting Registrar/Chief Executive, Mr. Abubakar Gana has zero tolerance for corruption and is poised to sanitise the system as espoused by President Muhammadu Buhari led administration,” he added.