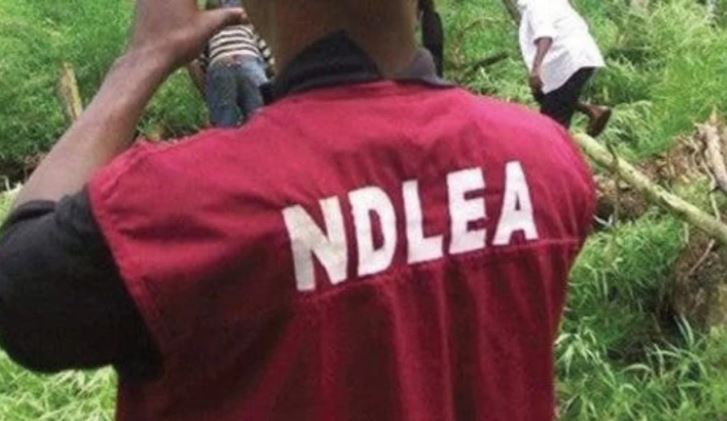 A secret large farm used in planting Marijuana has been discovered in Kano state.

According to the National Drug Law Enforcement Agency (NDLEA), it discovered a large farm of Marijuana in the Gwarzo local government area of Kano State, with more than 350 plants.

He said: ‘’We just uncovered a large farm of Marijuana in Gwarzo and the owner has been arrested and would soon be prosecuted.”

He added that the command has been informed of another farm in a different location.

“We are about to make our findings, those caught would face the full wrath of the law whenever we are through with the investigation,” the commander added.

Muhammad appealed to the general public to support the agency with information to aid the fight against illicit drugs promising that informants would be protected.