NBA YoungBoy, who turned 21 in October 2020, has welcomed his 7th child already. 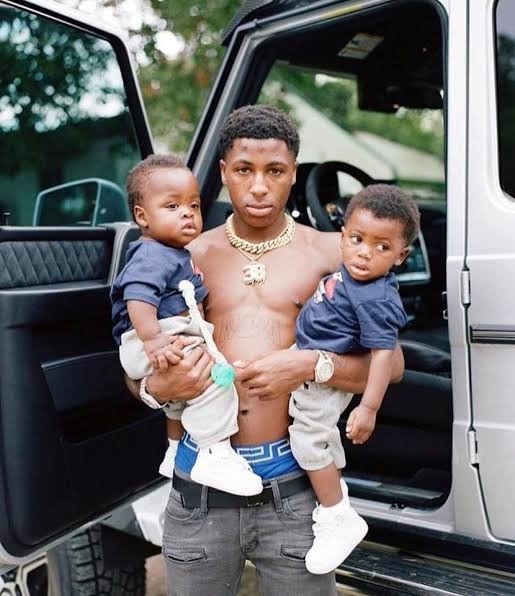 READ ALSO : Photo of the 18-year-old girl who died at Gombe Government Lodge after sex

Floyd Mayweather Jr., Yaya’s father, announced back in October that his daughter and NBA YoungBoy were expecting their first child, saying, “I just want the best for my daughter, always want the best. If that makes her happy, then we’re happy, me and her mother are happy.”

On November 26, just last year, while awaiting the birth of his seventh child, Youngboy and the actress Drea Symone welcomed his sixth child.

His sixth and seventh children are under 2 months apart in age.

As a teenager, YoungBoy, whose real name is Kentrell DeSean Gaulden, started having children. The majority of his children are very similar in age. 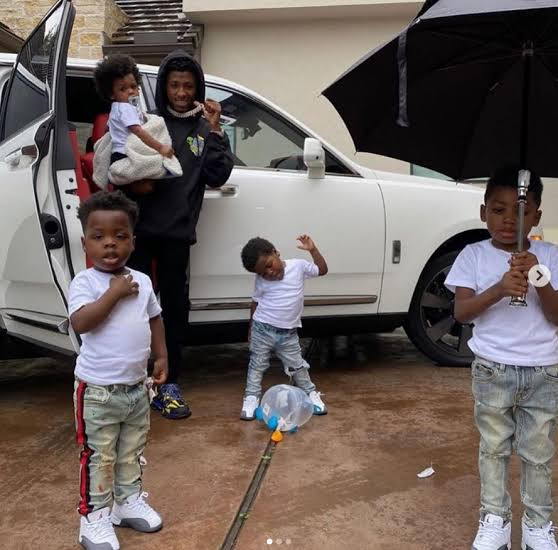 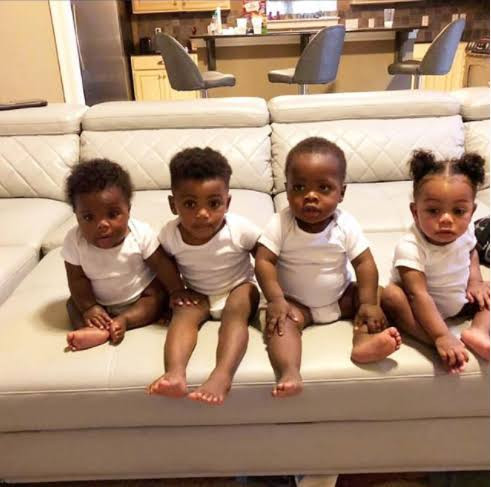 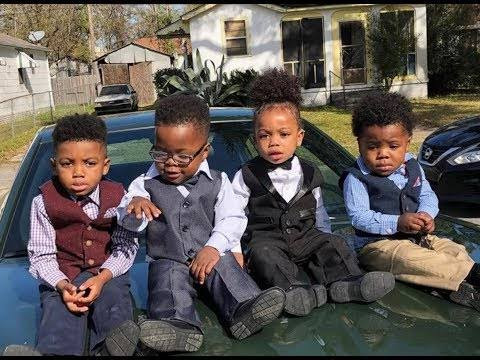 In total, the 21-year-old rapper has 5 sons and 2 daughters and as expected, most of his kids’ mothers don’t get along. 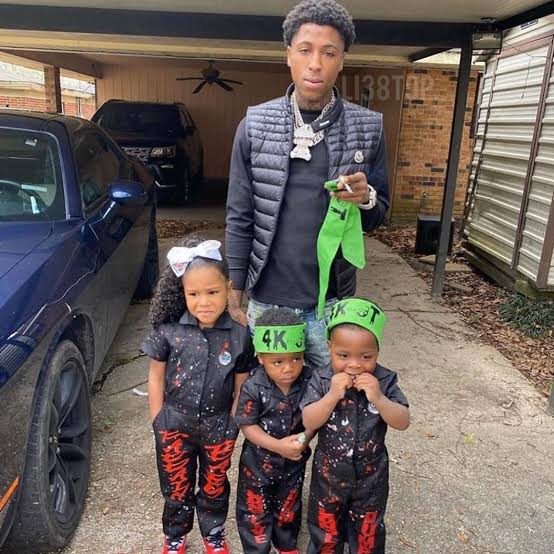 In a horrifying incident last year, Yaya Mayweather, while pregnant, stabbed another one of NBA YoungBoy’s baby mamas in the rapper’s home. She is currently facing up to 99 years in prison if she is convicted.