Rave of the moment, Afeez Fashola, popularly known as Naira marley for the second time in just a matter of weeks, made the headlines with his legwork dance performance on stage. 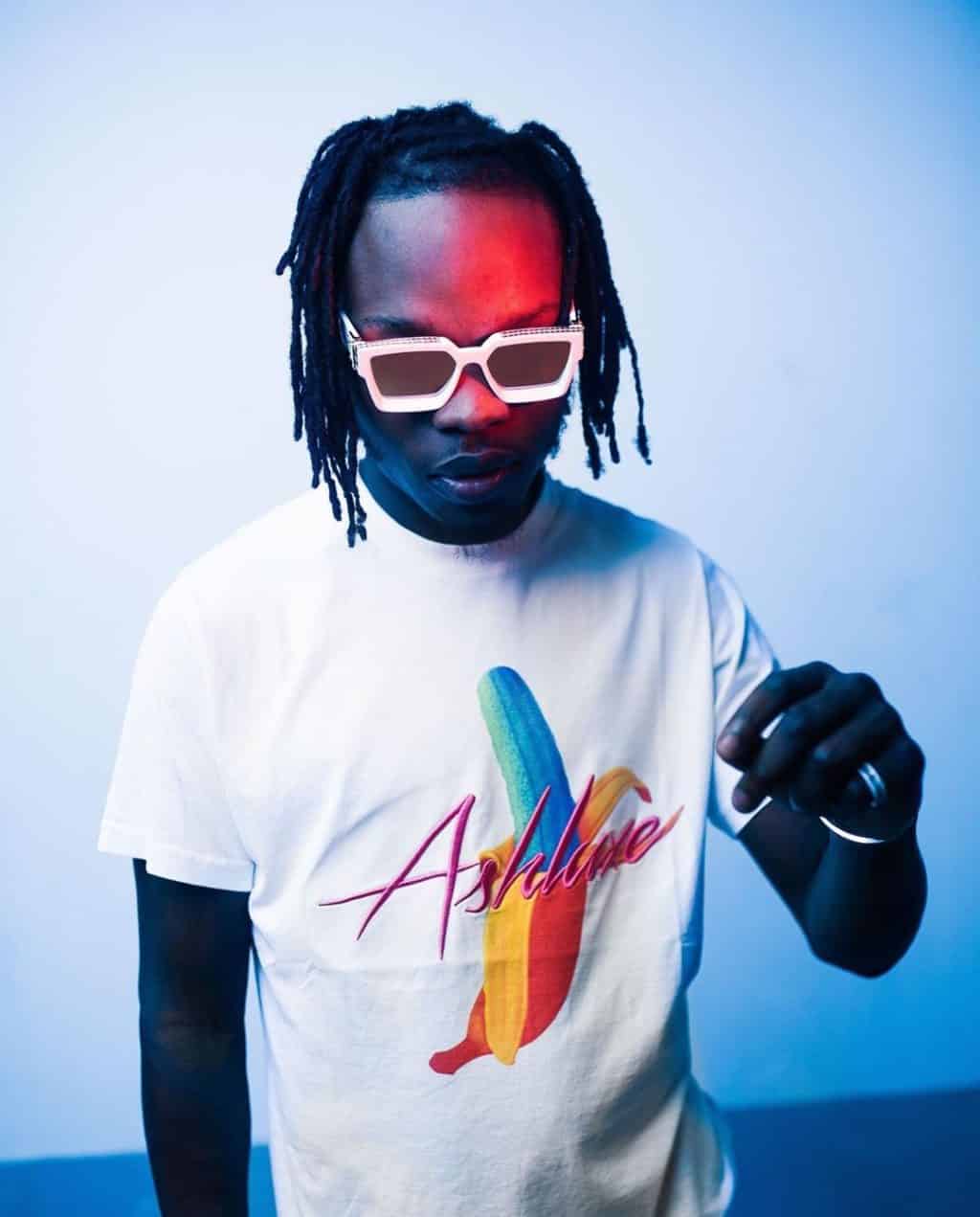 The controversial singer who recently stated that his legwork dance is bigger than the headies awards, wowed the audience at the Starboy festival which held at O2 Arena, London, on Saturday, 19th October.

READ ALSO : Kris Jenner slams reports that she had sex with O.J. Simpson and ended up in the hospital afterwards (video)

He however repeated the same performance with more energy last night in Abuja when he performed at Zlatan Ibile’s ZTTW concert. He left fans in serious amazement after he showed off his epic leg work skills.

How I almost shouted ‘Up NEPA’ in New York – Kemi Adetiba

#BBNaija: How Nigerians Voted, Tacha Had The Highest Votes