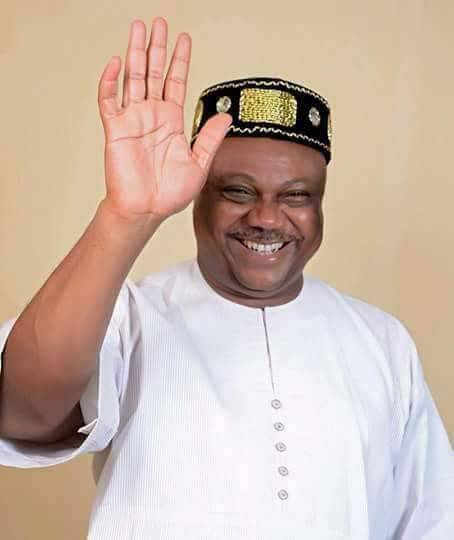 If God want us to help people,why doesn’t He make it easy and cost effective?.Let me answer that question with another question.Did Jesus sacrifice anything to purchase our freedom from sin and bondage? I wonder why God didn’t make the plan of salvation easier.After all, He could have devised any plan He wanted to and simply said, ” This is going to work.” It seems that in God’s economy nothing cheap is worth having.King David said he would not give God that which cost him nothing(see 2 Sam.24:24).I have learned that true giving is not giving until I can feel it.Real giving occurs when i give somebody something that i want to keep.I am sure you have had those testing times when God asks you to give away something that you like.He gave His only begotten son because he loves us,SO WHAT WILL LOVE CAUSE US TO DO?.,Can we atleast be inconvenienced or uncomfortable in order to help our dear State(Delta State) which is desperately in need of your help?. 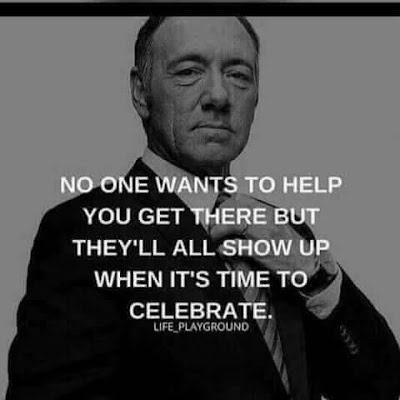 I recently saw a story on television about a young couple who were very much in love and were soon to be married. Tragically,she was in a car accident that left her in coma for months.The man she was to marry sat by her side day after day and finally she woke up,but she had brain damage and would forever be cripped and unable to do many things for herself.The young man still went ahead to marry her and with his help and encouragement she became completely perfect in health and his patience in the hospital led him to a minister who was so impressed of his love and dedication to the lady and whose encouragement brought her back to life completely.The minister immediately made him his Special Assistant on strategy. 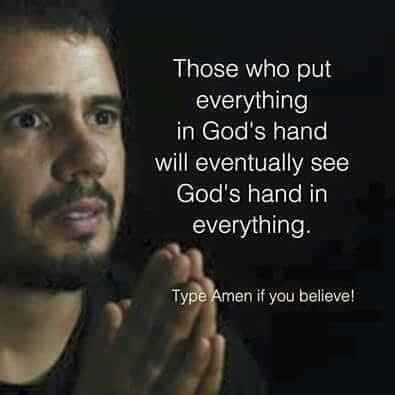 Ladies and gentlemen,if you are like me, you really enjoy reading and hearing about people who sacrificed so much for the benefit of others,but i suspect that God wants you and me to do this for our State which is under siege by not minding how much time and energies you had spent on supporting OLOROGUN GREAT OVEDJE OGBORU in becoming the first geniuenely elected Executive governor of Delta State since 2003,and then decide that perhaps God in His infinite mercies wants me and you to have a story of our own on how it became easier.

I lost my WAEC certificate, but best in 1976, Okowa breaks silence

THE CABALS ARE SET TO DESTROY APC IN DELTA STATE