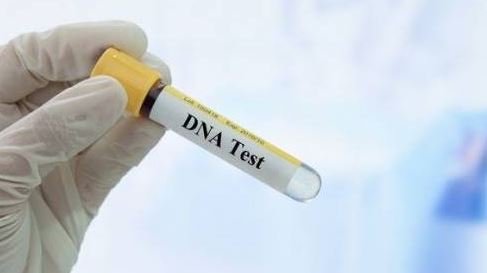 Following the recent paternity fraud scandal, Nigerian doctors have revealed that most men are trooping into the hospital to demand DNA testing for their children.

However, the doctors said the increase preceded the ongoing paternity scandal involving the Managing Director of First City Monument Bank (FCMB), Adam Nuru, and a former employee of the bank, Moyo Thomas.

We had earlier reported that Mr. Adam Nuru proceeded on voluntary leave to allow the bank board investigate the alleged sex scandal involving him and a former staff of the bank, Ms. Moyo Thomas.

Nearly 2,000 persons had signed the petition calling on the Central Bank of Nigeria and FCMB to sack Nuru over alleged infidelity with a former employee of the bank Moyo Thomas.

Speaking with SaharaReporters, a medical doctor at the National Hospital, Abuja, said there has been an increase in the rate at which people come for DNA testing at the facility.

He, however, added that the surge preceded the FCMB MD’s marriage scandal.

“There is an increase in the number of people taking paternity tests because of the awareness, even privately some people call and say they want to do a paternity test, how do they go about it? Some say their friends need to take the test, so there has been an increase.”