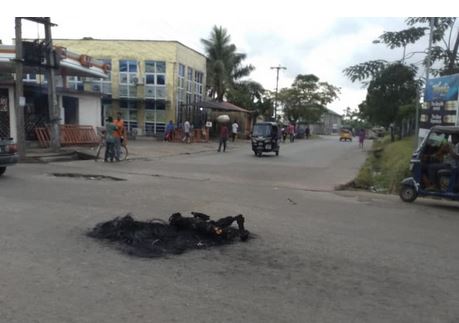 Three suspected thieves met their waterloo as they were set a to death by an irate mob in Calabar South Local Government Area of Cross River State.

It was gathered that the suspects were lynched with car tyres at different locations in the city on Sunday night, January 10.

According to eyewinesses, one of the suspects was burnt to death at Atu by Palm Street, the second one at Mayne Avenue by Inyang, while the third suspect was set ablaze at EfioAnwan Street at Anantigha, in Calabar South.

“He went to steal at a different location, so he was caught and brought to Atu by Palm Street where he lived and burnt to death. He uses a master key to break into people’s houses and shops to steal. You can see the keys beside his burnt body.” a witness said.

A tricycle operator who spoke under anonymity told Paradise News Calabar that the suspect that was burnt to death at Maynes Avenue by Inyang used to be a commercial tricyclist.

“He used to drive Keke Napep, suddenly he stopped. I don’t know that he has gone into stealing.” he added.

Residents said the suspect lynched at EfioAnwan lived around the area and was notorious for stealing.

It was learnt that he had been arrested several times by the police. Each time he was released, he would boast and continue with his stealing. 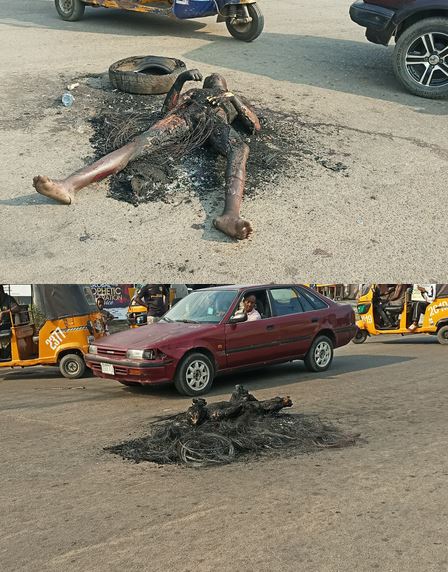 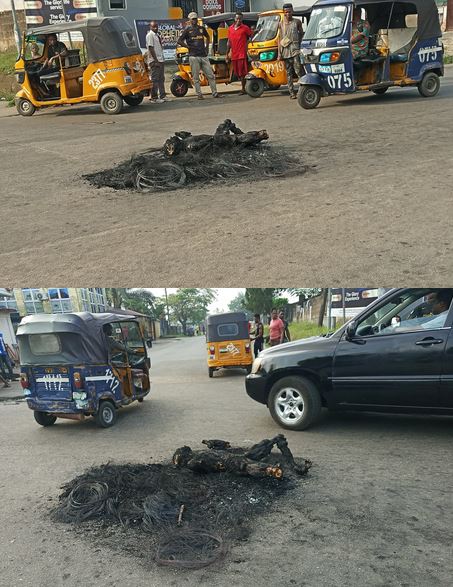