Mercy Johnson -Okojie, a Nollywood actress, has spoken out against a teacher who bullies her daughter at her new school.

The mother of four took to Instagram to question whether being Mercy Johnson -Okojie’s daughter  is a crime. She went on to say that she takes her role as a mother very seriously and that she will not tolerate anyone who despises her children simply because she is their mother.

Mercy explained that she instils qualities in her children such as politeness and kindness, as well as teaching them not to be intimidated by others and to always speak up when they are treated unfairly.

Following her explanation of the moral standards by which she raised her children, the Nollywood actress went on to criticise a teacher at her daughter’s school, whom she declined to name.

She explained how a teacher who is not her daughter’s class teacher frequently goes to Purity’s class and flicks her hair with a pen while telling her she doesn’t like her mother and that she believes celebrity children are frequently ill-mannered.

Purity began reporting the teacher to Mercy, but Mercy thought she was exaggerating, and the abuse continued, to the point where her daughter despised going to school.

The actress went on to say that when she went to pick up her daughter from school and found her crying, she realised how bad the abuse was.

Purity had been shoved by a student, and she had pushed back, but the teacher chose to only discipline her daughter.

Mercy went ahead and reported the problem to the school officials, who assured her that the situation would be handled, and she is currently awaiting the outcome. 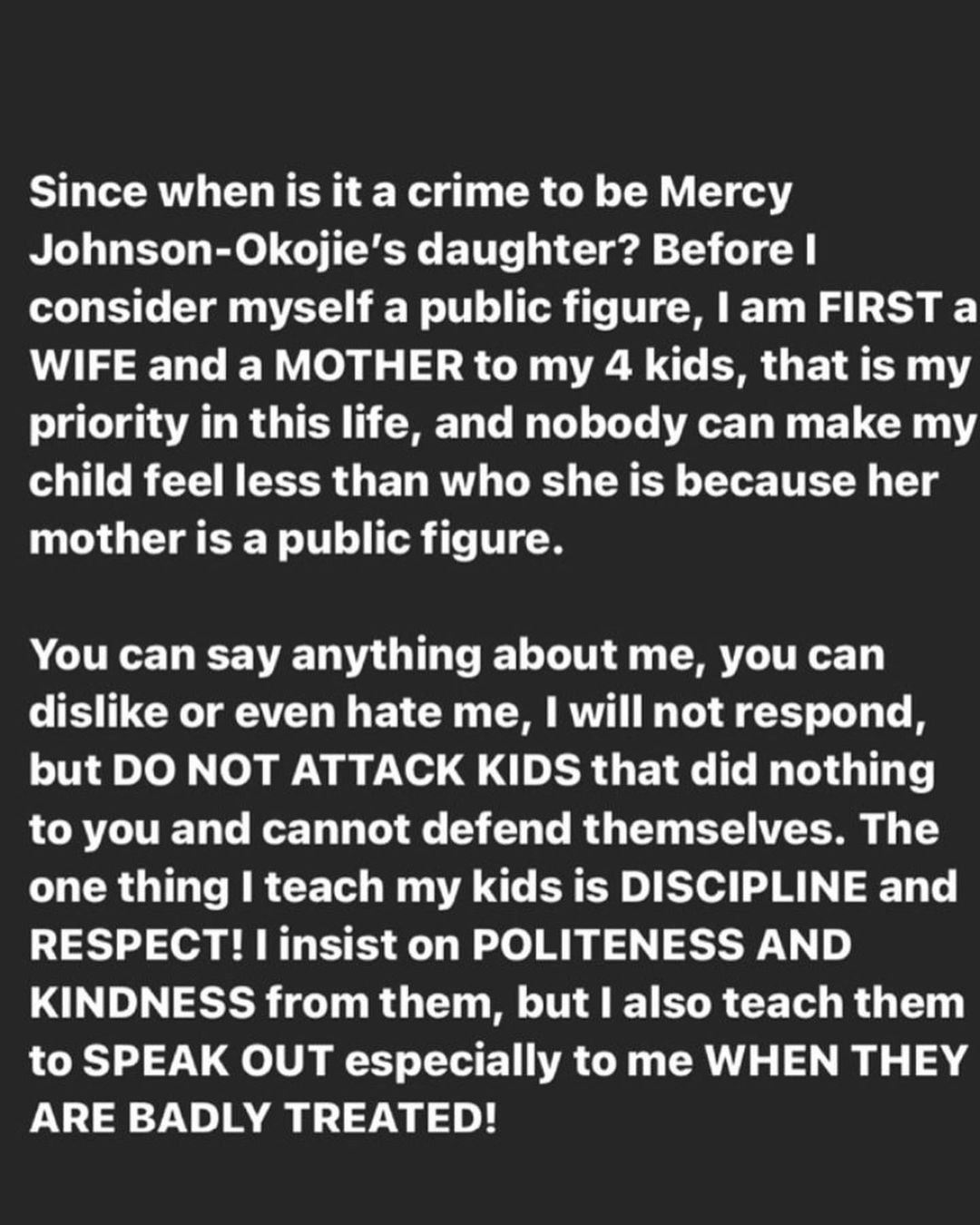 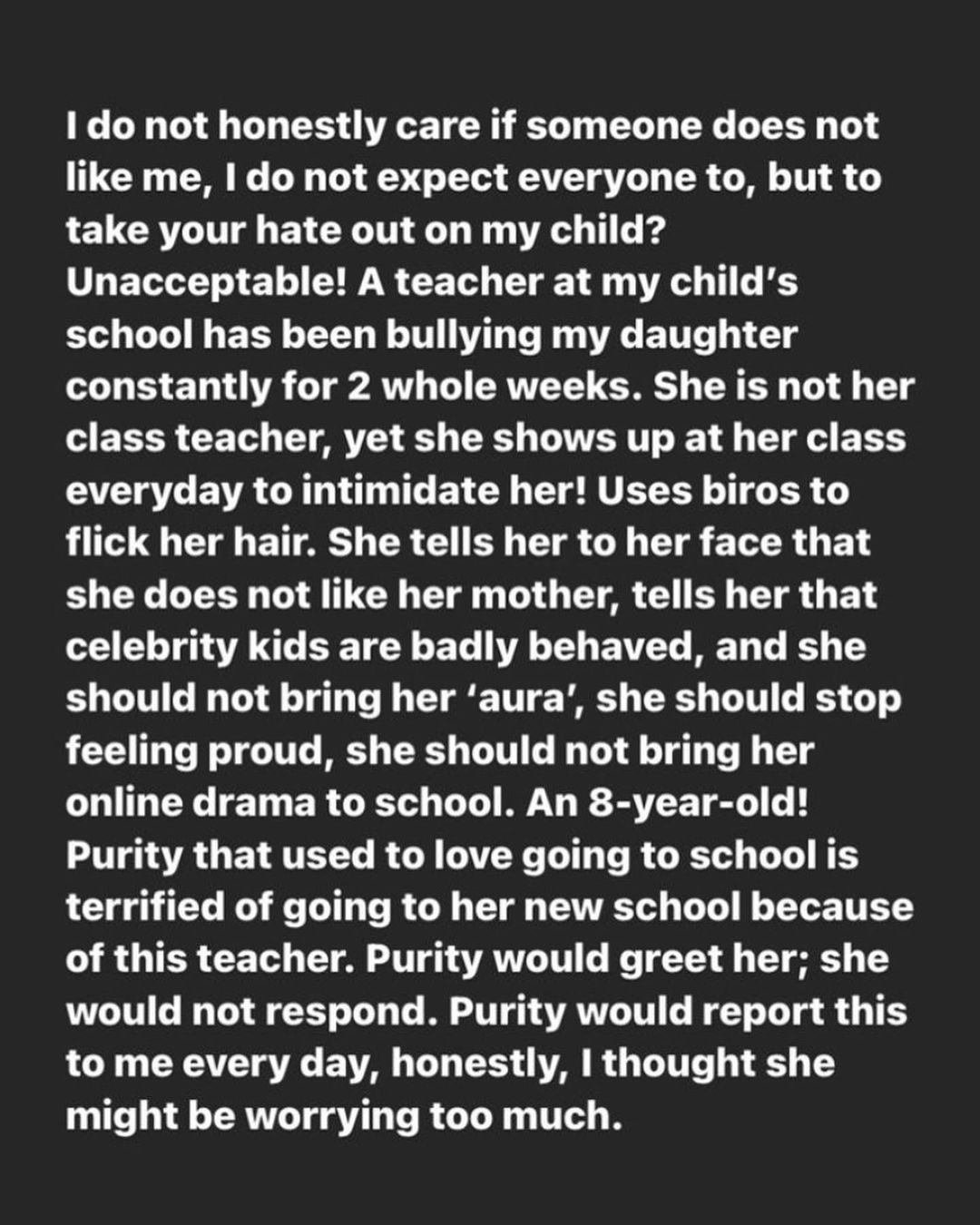 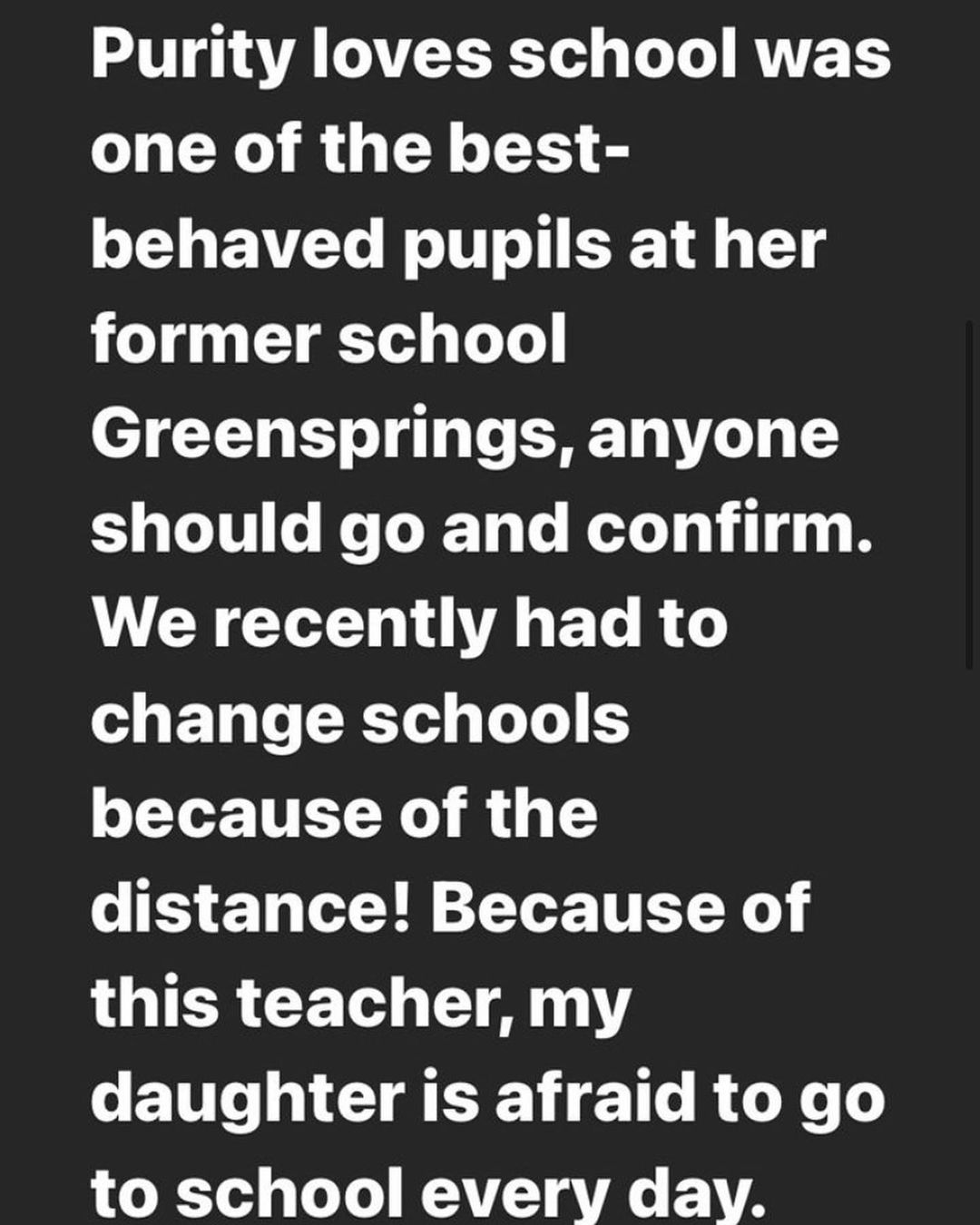 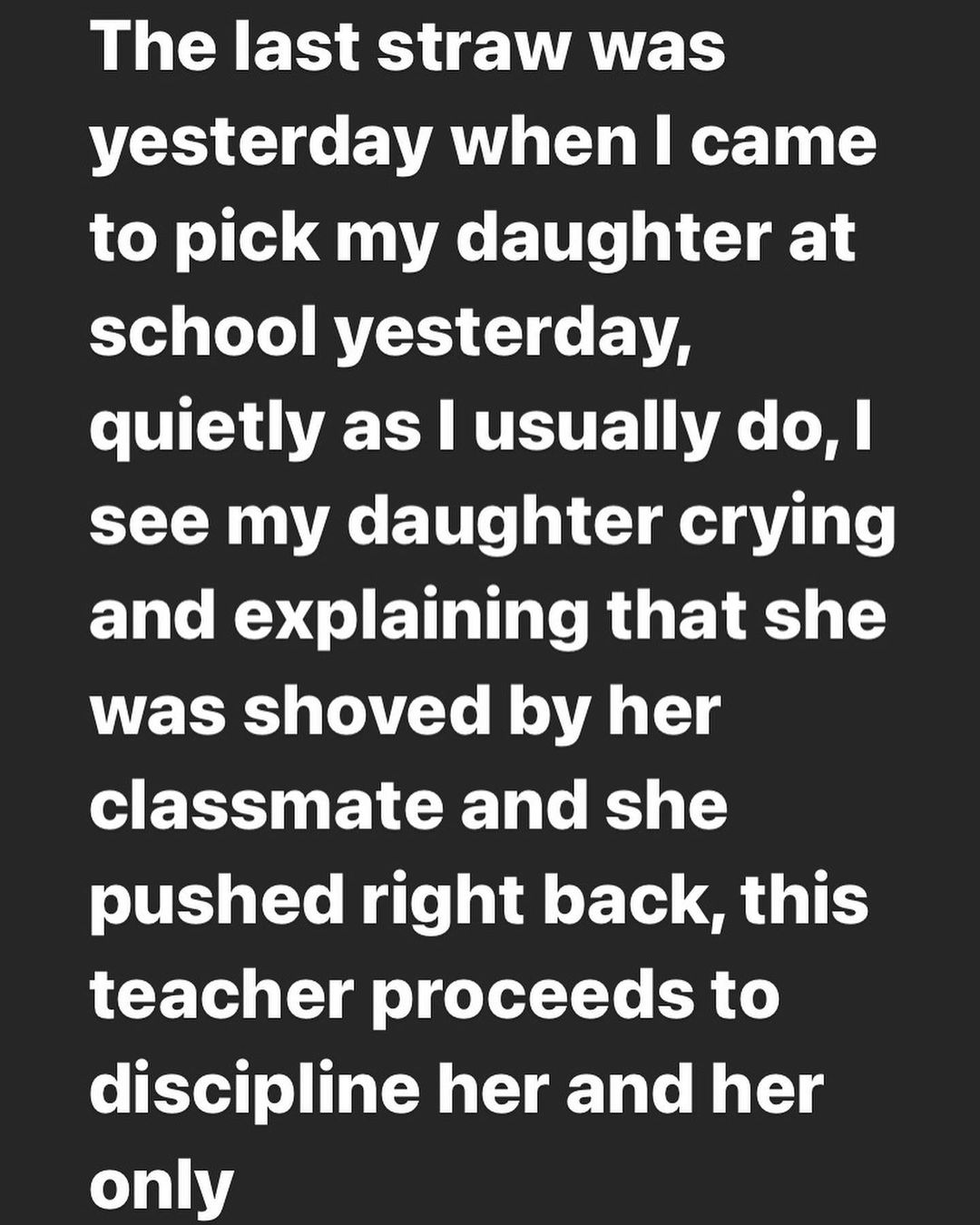 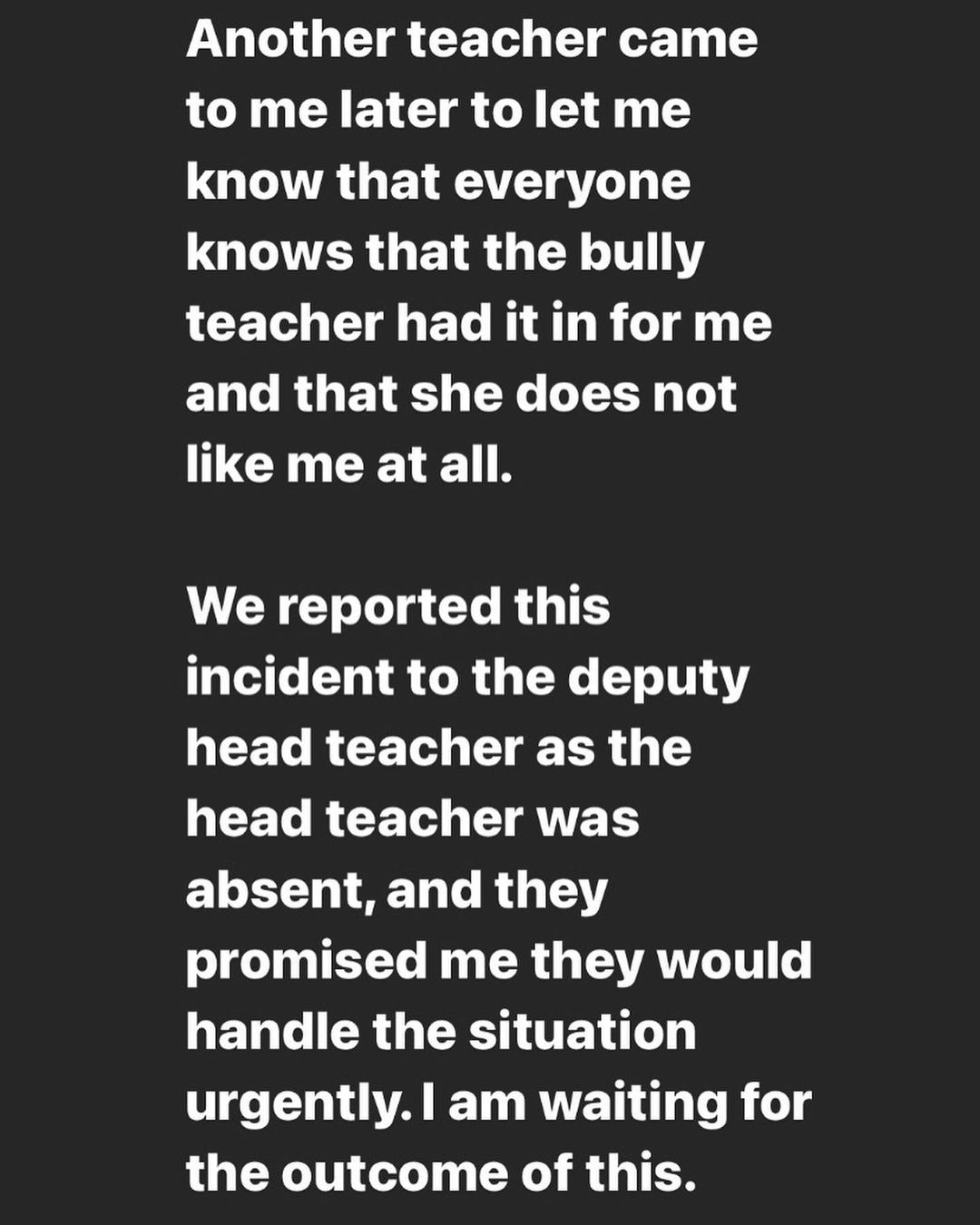 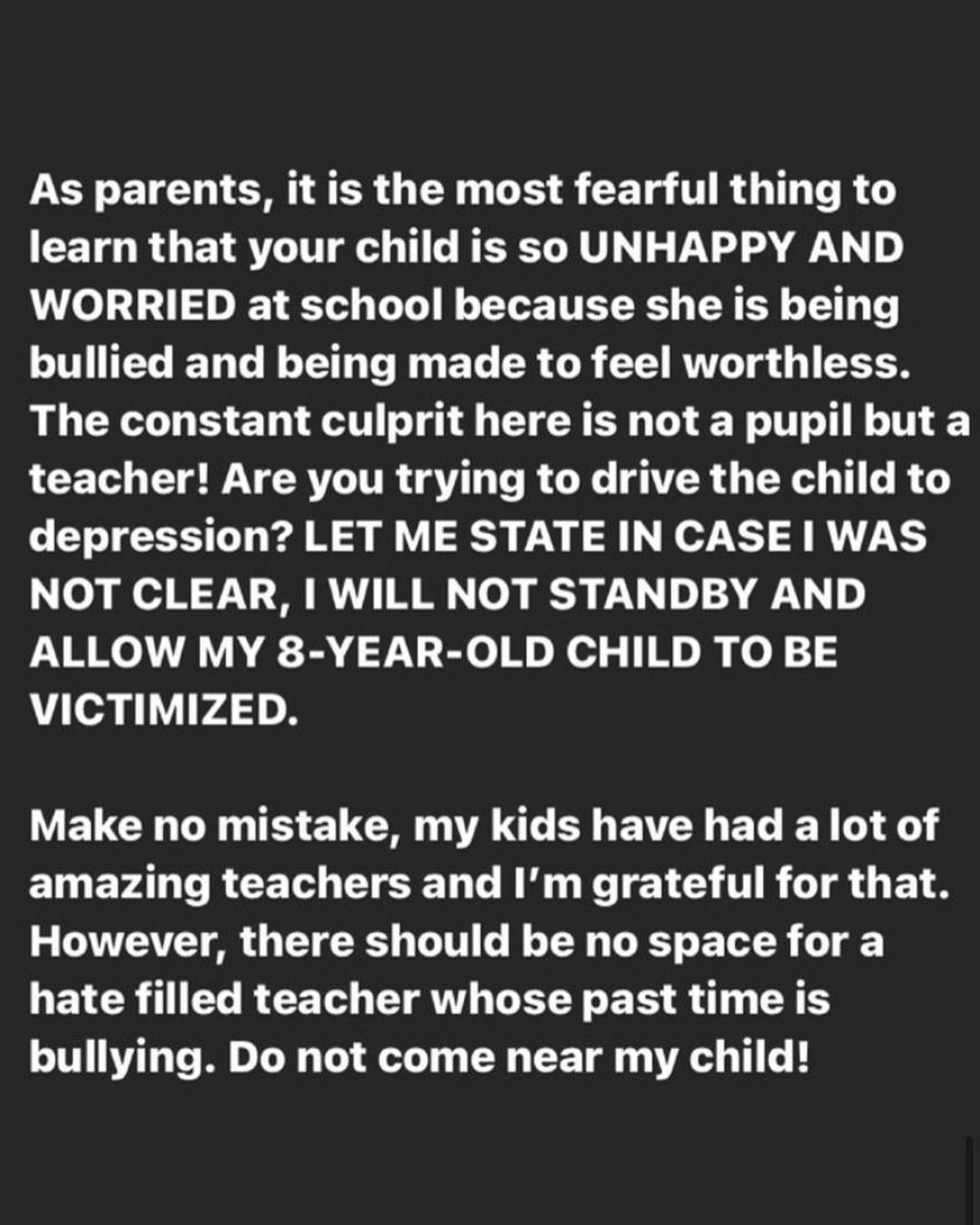