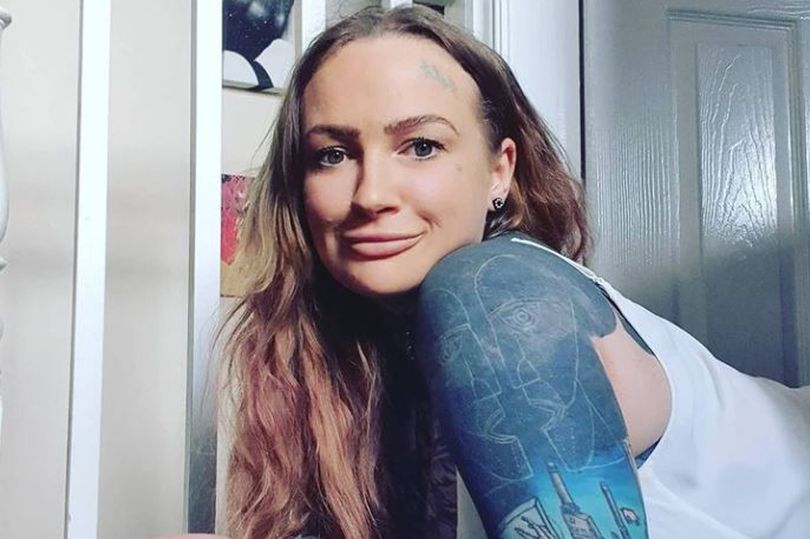 Alex Derbyshire, a 38-year-old mother of two kids has stunned people with her love for tattoos.

The woman has spent two decades and thousands of pounds getting tattoos on her body – and she’s inked from head-to-toe.

Alex Derbyshire, 38, has vowed to be completely covered in body art before she turns 40.

She has been obsessed with body modification since childhood and got her first tattoo at 18, which was a subtle Celtic cross on her back.

The barber, who is based in Greater Manchester, recalled: “It took about an hour, which was longer than I was expecting. It was painful, but I got through it.”

Delighted with the result, she soon started thinking about what else she could get.

“I never thought I’d end up as covered as I am now,” she said. “When I first started getting tattoos 20 years ago, they weren’t as common as they are now.

“People could still be a little judgemental about them, so I wanted to get them in places I could easily hide and cover up.”

Over the years she added 16 more here and there, but when she entered her 30s decided she no longer cared what people thought of her. 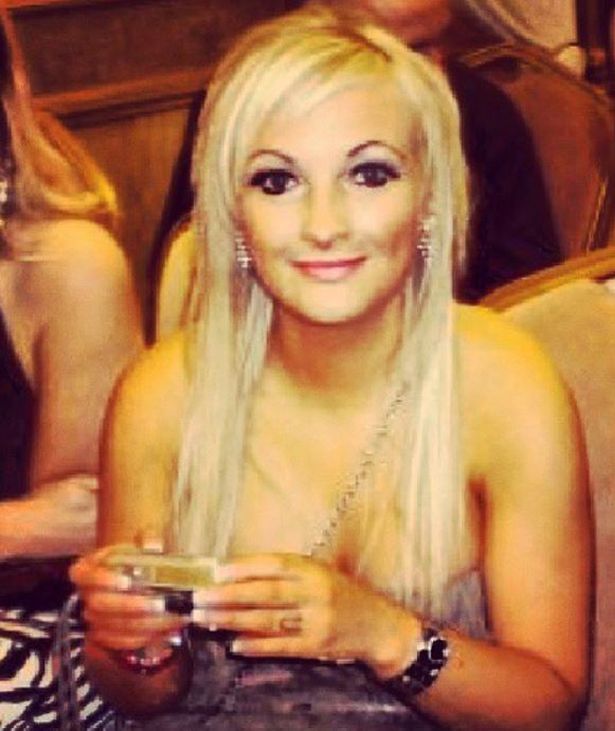 The woman before her tattoos

So, she gave into her tattoo obsession and got ink on her face, toes and armpits, plus ‘blackout work’ – a solid, opaque design – spanning her neck, back and arms.

Alex estimates she has spent around 200 hours – the equivalent of eight days – in the tattooist’s chair, transforming her skin.

Her designs include several pieces dedicated to Pink Floyd, her favourite band, Johnny Cash lyrics on her foot and a skull and butterfly on her neck and chest.

She also has a portrait of Sweeney Todd – a nod to her job as a barber – and blackout ink coating both her arms, her neck, and part of her back

Alex said: “The blackwork is more about the style than any sort of meaning.

“I started getting it about four years ago. As it’s a completely solid tattoo – almost as if you’re colouring in a piece of paper – it’s more high intensity pain.”

The pain has never put Alex off though – and she’s picked up ink as souvenirs during holidays in Australia, Spain and the USA.

She said: “The most painful places I’ve had tattoos so far are my back, armpit and my toes. I didn’t expect that to hurt quite as much as it did.

“I have a couple of tattoos on my face – mainly little linear designs done in white ink, so they aren’t super visible – which was a very strange sensation.

“You can feel the vibration going through your whole body the second that gun touches your skin.” 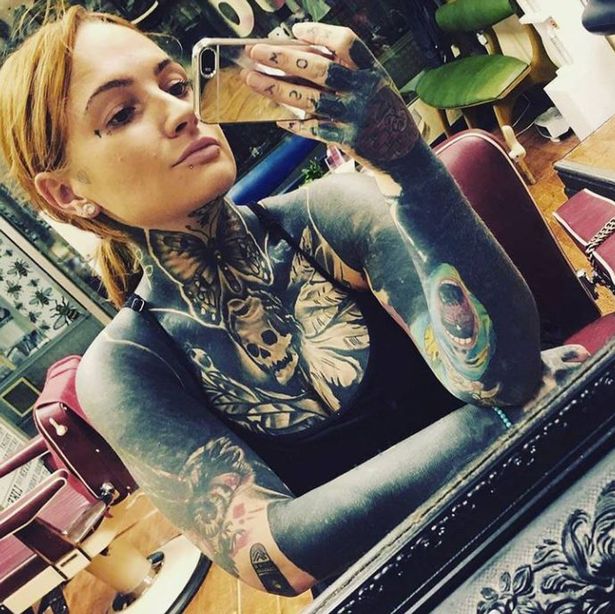 The single mum, of Bolton, Greater Manchester, who has two sons, Joseph, 18, and Liam, 12, said: “I have no idea how much I’ve spent in total – it must be quite a few thousand pounds – but that’s been spread across two decades, during which, on average, I’ve had one to two large pieces done a year.”

Alex’s tattoos usually get more admiration than hate – but she does sometimes face negativity.

She continued: “I do get people staring when I go out, though not necessarily in a negative way.

“Online, I’ve had the odd comment here and there, but I don’t pay attention.

“It’s very unnecessary to be judgemental of others – especially when my tattoos are a personal choice. It’s up to me what I do with my body.”

The mum’s sons are her biggest fans.

She added: “Joseph is 18 now, but doesn’t have any tattoos of his own yet. I can see him getting a couple.

“I think Liam will be more like me, as he’s a little rocker.

“Sometimes he rolls his eyes, as if to say, ‘What’ve you done now, Mum?’ but I know he likes them really.”