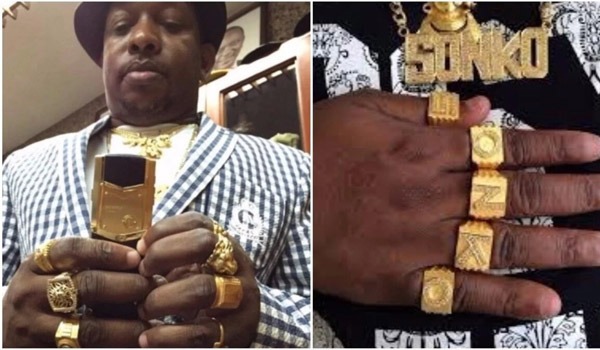 Just like Nigeria’s Dino Melaye, there is a Kenyan politician, Mike Sonko who shows off his cars and mansions on social media, to the shock and amazement of his countrymen.

Like Nigeria’s Senator Dino Melaye, Mike Sonko is popular for displaying his expensive personal possessions and showiness to the public. He is also known for wearing designer clothes, and eating on gold table.

Sonko rose to political prominence at age 35 when he was elected as a member of parliament for the Makadara constituency in Kenya and since then, he has continued to be politically relevant to the extent of becoming the governor of Nairobi on Monday, August 21, 2017.

In December 2019, a warrant for his arrest was issued. The arrest was on account of some corruption allegations against him during his tenure as Governor. Amongst other things, he is accused of the misappropriation of 357 million Kenyan shillings ($3.5m).

In February 2020, he surrendered several of his functions to the national government with an unprecedented agreement signed at State House in the presence of President Uhuru Kenyatta, according to a report by AutoJosh.

Sonko’s love for gold is legendary. The chains, rings, earrings, watches, etc that he wears are mostly gold. He once attracted public outrage when he shared photos of his gold-plated dining room furniture.

Sonko owns a fleet of high-end gold-plated cars that sometimes form part of his convoy as he snakes his way around the city in a spectacular dance of opulence.

Some of the notable gold-plated vehicles include a Toyota V8, Lexus, Range Rover, several Mercedes Benzes, and other classy rides.

Sonko owns more than 100 cars, most of them valued at Ksh 8 million and above. 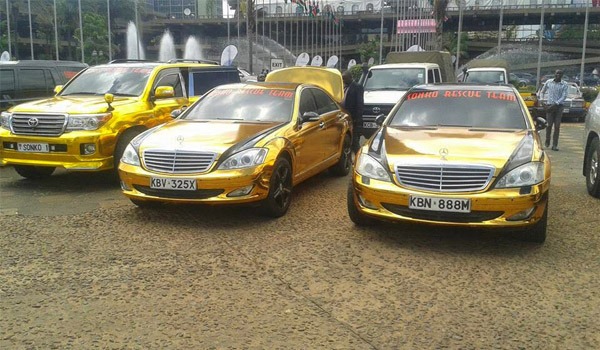 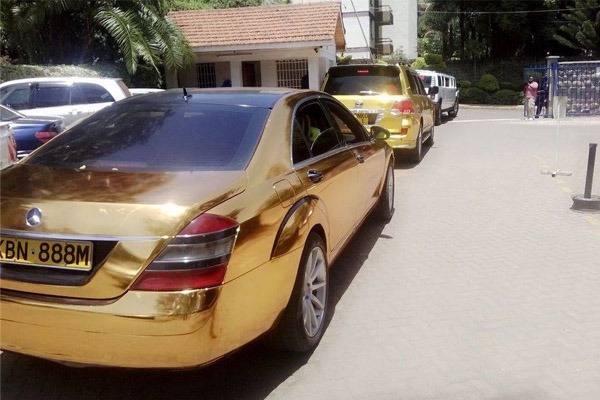 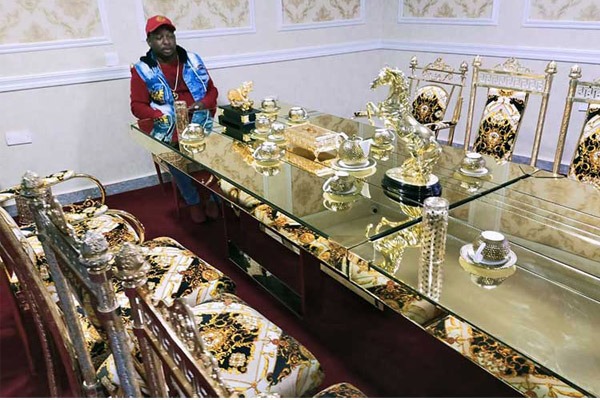 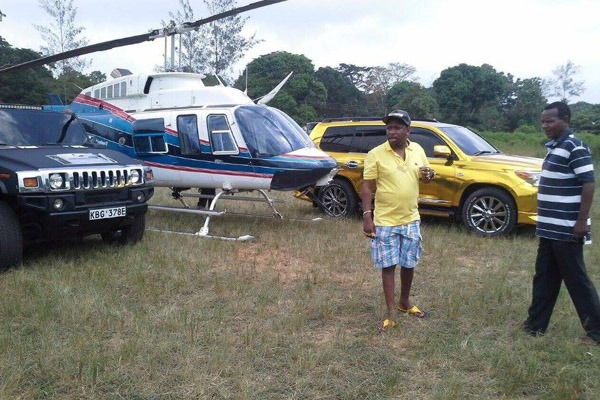