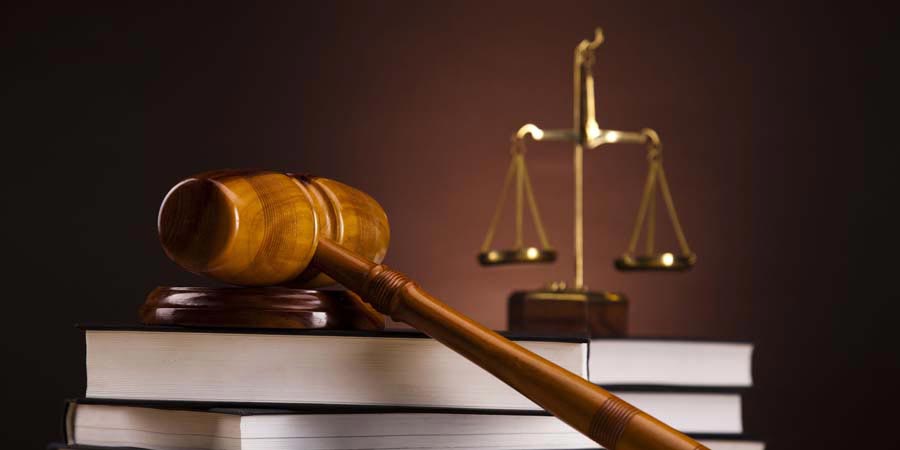 A 40-year-old man identified as Kabiru Zakari has been sentenced to 40 days in prison by a Grade 1 Area Court Karu, Abuja on Tuesday, November 24, for stealing sweets and boxers in a supermarket.

The judge, Inuwa Maiwada gave the verdict after the convict had pleaded guilty to a two-count charge of criminal trespass and theft.

Maiwada, however, gave an option of N10, 000 fine, with a warning that the convict desist from committing crimes.

He also ordered that he should undergo an intensive Islamic study at the prison for better transformation of character.

Earlier, the prosecutor, Ayotunde Adeyanju told the court that one Agida Stephen, a manager at Fordmart Supermarket, Karu, Abuja, reported the matter at the Karu Police Station on November 6.

The complainant said that on the same date, the convict trespassed into the above-mentioned supermarket, disguised as a customer, picked two bottles of water, packet of sweets and three boxers, valued at N4,500.

According to the complainant, the convict hid the boxers under his clothes and only paid for the two bottles of water and sweets to enable him pass the security check.

“However, unknown to the convict, that he was captured by the supermarket CCTV and during police investigation, he confessed to the crime,” Adeyanju said.

The prosecutor said the offence contravened Sections 348 and 288 of the Penal Code Law.