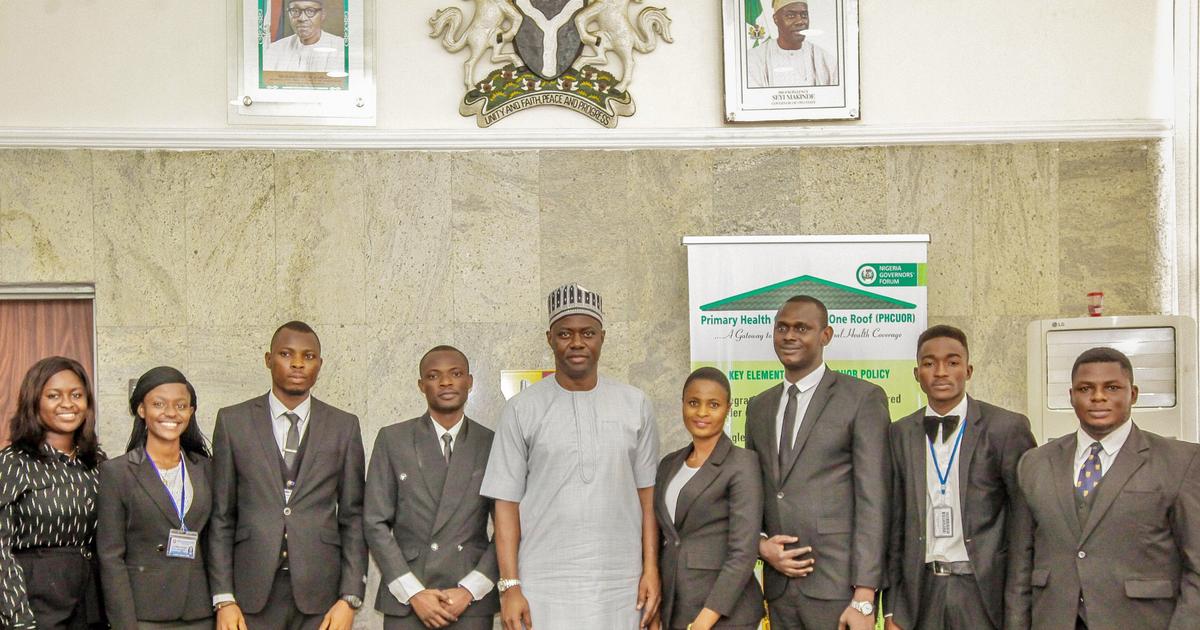 Governor Seyi Makinde, has permitted the sum of N500,000 as bursary to every of the 120 Oyo State indigenes within the Nigerian Law School.

Makinde, who obtained a delegation of the Law School students in his workplace on Tuesday, August 6, 2019, charged them to persevere within the face of challenges.

A statement by the Chief Press Secretary to Governor Makinde, Taiwo Adisa, quoted the Governor as saying that he was approving the sum of N60 million to cater for the 2019/2010 backlog session of Oyo State Indigenes within the Nigerian Law School.

He stated that his decision was geared toward helping the students to attain greatness and encourage the students.

It could be recalled that the final time Oyo indigenes within the Law School obtained a bursary of N100, 000 was in 2012, seven years in the past.

While talking to the students’ discussion board led by Olaniyi Ogunlade, Makinde urged them to make sure that they arrive again house to make a contribution to Oyo State after their research.

The Governor maintained that Oyo State has, by the gesture on the bursary award, made an funding on the Law School students and would like to make returns, advising them to not be carried away by the attract of Lagos and different cities.

He said that as quickly as the continuing rail undertaking is accomplished, it could grow to be straightforward to work in Lagos and stay in Ibadan and vice versa.

The Governor additionally charged the Law School students to not lose hope regardless of the challenges they face, noting that “life isn’t just for those that work laborious however those that persevere”.

In his response, the chief of the delegate, Ogunlade, appreciated the Governor, promising that they might make the perfect end result within the historical past of Oyo State students within the Law School.

READ ALSO : Lekki big boy all smiles after being arrested with charm loaded inside a boot

He additionally made a promise that the beneficiaries of the bursary award would return to contribute their quota to the event of the State.