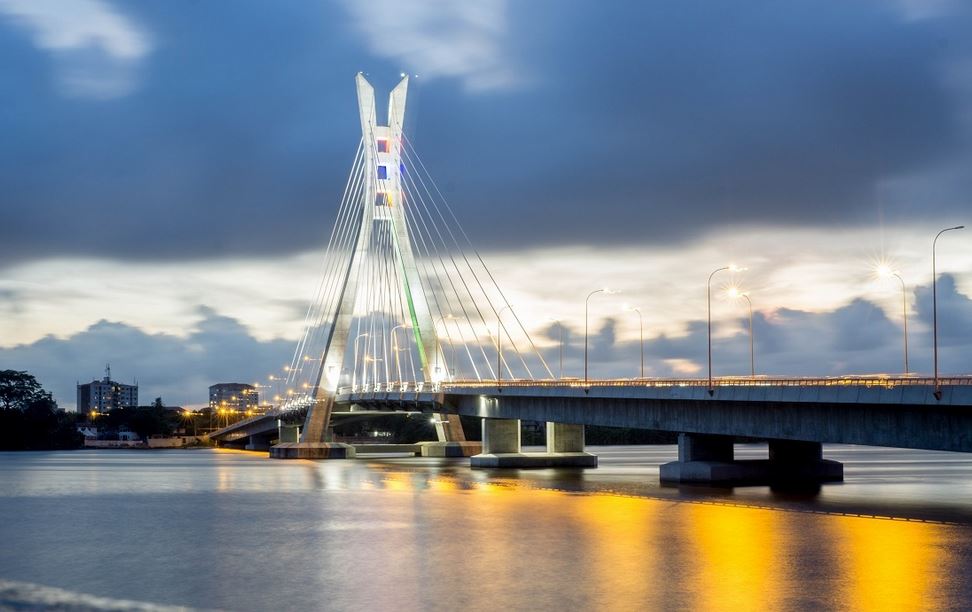 A young man who attempted taking his life around the Ikoyi Link bridge in Lagos has been rescued by Officials of the Lagos State Emergency Management Agency (LASEMA) Marine Unit.

Director-General of the Lagos State Emergency Management Agency, Olufemi Oke-Osanyintolu who confirmed the incident said the man who was stopped from jumping off the bridge is from Anambra state but resides in the Ejigbo area of Lagos State.

“Response was activated to rescue the young man (name withheld) who hails from Anambra State, but resides in the Ejigbo area of Lagos State.

“The agency responders were able to convince, rescue the young man from his jump-off point. He was later examined by the agency’s paramedics before being handed over to good Samaritans, Mr Odukoya and Mr Okanlawon, who have committed to ensure adequate therapy and psychological counseling for the victim.

“Details of the good Samaritans were taken by the response team in conjunction with the Nigeria police officers at the scene.”

Man Who Allegedly Stole A Chicken Forced To Eat It Raw As Punishment By Angry...