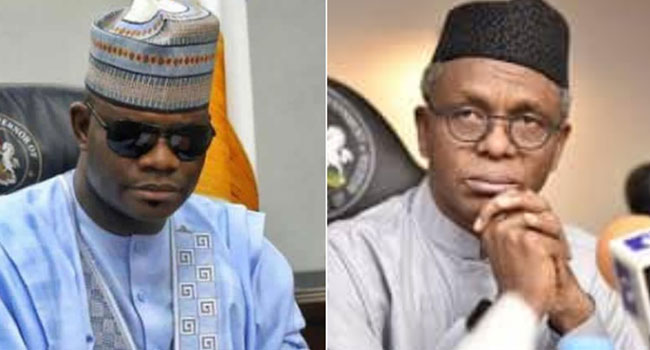 In a statement by its spokeman, Kola Ologbondiyan, the PDP asked Governor El-Rufai to counsel Governor Yahaya Bello to accept defeat, claiming that the opposition will take the day come November the 16th.

The PDP in its statement claimed that  knows that Governor Bello cannot point to any development project or initiative in his administration, adding that under the governor’s watch, Kogi has been reduced to the poorest state in the country.

“If the APC means well for Kogi state, the party should not be wasting its time to campaign but rather counsel Yahaya Bello to use the remaining days of his abysmal tenure to show remorse, pay up the 36 month arrears he owes workers and pensioners, restitute for those who died because of his suppressive rule and get ready with his handover notes.

“The APC Campaign Council should come to terms with the fact that the people of Kogi state had made up their minds to repay Yahaya Bello in his own coin by kicking him out of office,” the PDP stated.